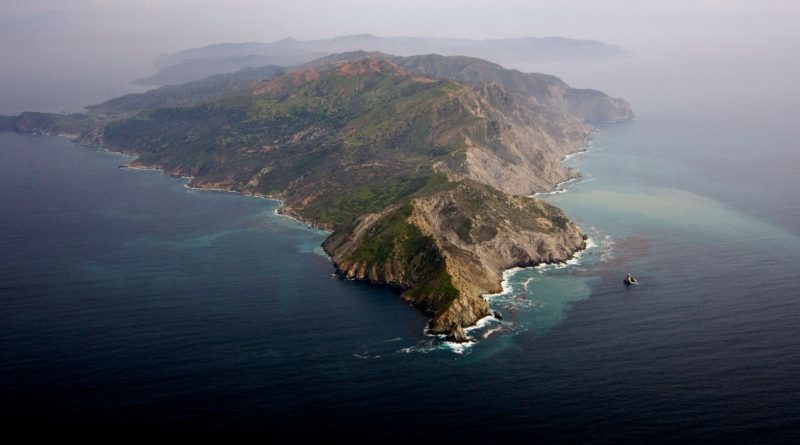 Catalina’s only municipality hopes to remain supportive of the Paris Climate Agreement despite the nation’s recent withdrawal from the international accord on environmental progress and sustainability.

The June 20 discussion was held one week ahead of Mayor Ann Marshall’s planned attendance of Climate Day LA, a one-day conference at the Ace Hotel in Downtown Los Angeles.

“I just want to make sure that this doesn’t turn into a bashing of the President of the United States and whatever his policies are. I want to be sure this is [the city of Avalon] going forward with trying to understand what we can do to better our community,” Council member Joe Sampson told his colleagues. “Whether you agree on climate change or not, there are things we can do to make the planet more sustainable and green.”

City Manager David Jinkens said Avalon has already been a leader in sustainability and green practices.

“What we can do to influence what China does … is more remote, but you are already taking action,” Jinkens told council members.

The City Council’s discussion came on the heels of a request for Avalon to join 298 cities in upholding the Paris Agreement.

“The Paris Agreement is one that was entered into through Executive Order of President [Barack] Obama and recently rescinded by President [Donald] Trump. The issue is complex with differing sides having differing opinions on the matter as to cost and benefit,” city staff told council members in a report. “American cities, regions and state government[s] still have the ability to adopt policies and programs to promote a sustainable future.”

Marshall hoped her attendance at the Climate Day LA event would provide some guidance to the city’s future policies on environmental issues.