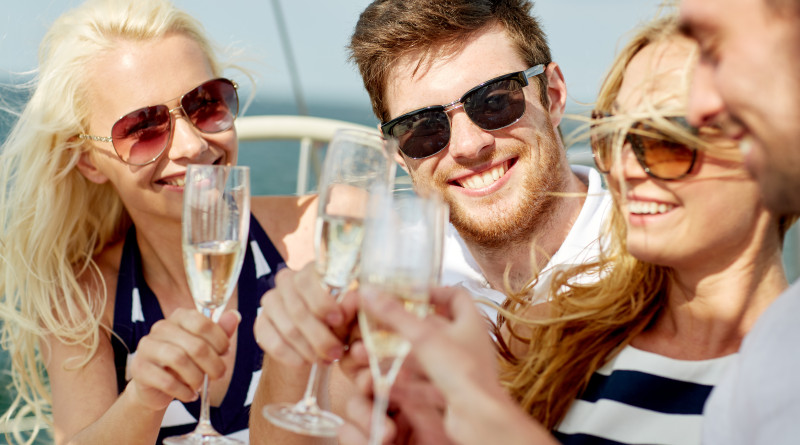 Assembly Bill 1829, which updates a boating under the influence law, was approved in the State Senate in June.Syda Productions/Shutterstock

Gov. Brown will soon weigh in on several other marine-themed proposals.

SACRAMENTO — Summer is more than halfway over, which means the end of the 2016 boating season is almost here. Also coming to a close soon is the 2016 state legislative session. Accordingly a handful of bills that survived deliberations and votes on the assembly and senate floors are now en route to the governor’s desk for approval or veto.

The bipartisan bill updates a boating under the influence law to require anyone being arrested for drinking alcohol or using drugs while operating a vessel to be advised a criminal complaint could be filed against him or her. The accused would also have the right to refuse chemical testing and be informed law enforcement officials have “the authority to seek a search warrant compelling him or her to submit a blood sample.”

Operating any water-borne vessel under the influence is already prohibited under state law. A legislative analysis of AB 1829 by the State Senate stated the signed bill mostly clarifies the existing law.

“While advising a criminal defendant that they do not have a right to have their attorney present and that they cannot consult an attorney seems contrary to public policy, this provision is consistent with existing law,” the most recent legislative analysis of AB 1829 explained.

AB 1829 was unanimously approved in the State Senate on June 30; Assembly members also approved the bill unanimously in April.

Assembly member Autumn Burke (D-Inglewood) authored AB 2616 in hopes of expanding the Coastal Commission with three new members who would represent diverse low-income communities “and give the commission the ability to consider environmental justice issues when making important decisions.”

The Senate’s Natural Resources and Water Committee analyzed the bill and pointed out the Coastal Commission might already be realizing the intent of AB 2616.

“The 12 [voting members of the] commission currently comprises four people of color, two LGBT members, and a majority of seven women, which suggests that representatives of underserved communities are currently serving,” the committee’s legislative analysis explained.

However Burke, according to the legislative analysis, sought to expand the commission to ensure the environmental justice community has a stronger voice.

Groups in favor of AB 2616 include the Coastal Commission, Audubon California, California League of Conservation Voters and Sierra Club California, among others. Those opposed to AB 2616 are California State Association of Counties, Committee for Green Foothills, County of Santa Barbara and San Luis Obispo Coastkeeper.