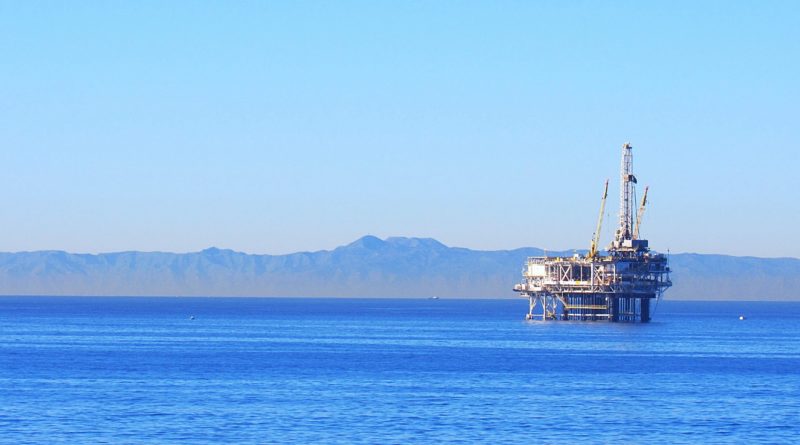 CORONADO — The debate of whether to allow new offshore drilling opportunities off the coast of California has trickled from the capitol building in Sacramento all the way down to City Hall in Coronado.

Coronado’s City Council could soon have a discussion of whether to ban offshore drilling activities off its coast. The San Diego suburb’s western shore rests on the Pacific Ocean and could be one of the first areas affected should an oil spill strike the Southern California metropolis.

Council member Whitney Benzian sent a letter to his colleagues on the dais, April 12, requesting they join him in supporting a resolution calling for the ban of offshore drilling activities.

“I am proposing we support a resolution expressing our opposition to offshore drilling,” Benzian wrote in his memorandum. “In short, the potential long term environmental and economic damage a spill would do to our ocean, bay, beaches, wildlife, city, region and state drastically out-weighs any short-term incentive to drill off our beautiful and clean coastline.”

Benzian added offshore drilling could be harmful to Coronado’s economy.

“The reasons to support this resolution are many and here are a few for your consideration: The Coronado and regional economy depends on tourism, recreation and fishing to thrive. Without clean water these industries would collapse,” Benzian wrote in his memorandum. “According to a study by Oceana, the 1969 Santa Barbara spill, the 2015 Refugio Beach spill and chronic leaks from regular pipeline work has ‘released more than 4 million gallons of oil into the Pacific Ocean.’ Let’s not add to this problem by increasing oilrigs.

“The same report notes that in California alone, 596,254 jobs are at risk and $42.3 billion in GDP if a spill took place off our coast,” Benzian continued. “These facts just speak to the economic impacts. The environmental and wildlife impacts would be catastrophic. Let’s join the many other California coastal cities in opposing this plan.”

Benzian’s letter was included in the Coronado City Council May 1 agenda packet as a written request. The council did not discuss the matter or take any action on Benzian’s request.

An update on when Benian’s letter would actually be debated or discussed was not immediately available.

The council member’s request, however, was consistent with a section of Coronado’s 2018 legislative policy guidelines, which was published on Feb. 20.

Page 12 of the policy guideline document specifically states the City Council should “oppose legislation which includes any San Diego coastal areas in the lease/sale program until environmental protection has been assured and the need for this resource has been demonstrated.”