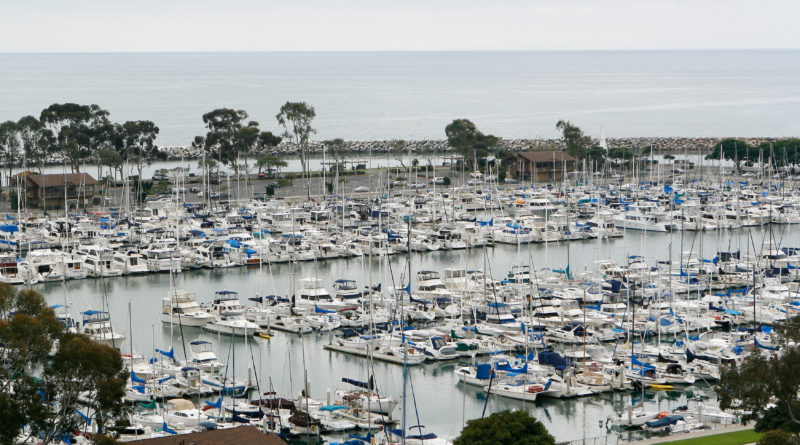 DANA POINT — About 21 years has passed since plans for a revitalized Dana Point Harbor were first introduced. Those plans might finally have a vehicle for realization as Orange County’s Board of Supervisors is set to vote on a master lease agreement for Dana Point Harbor’s long-awaited update. Supervisors will deliberate the proposed agreement at their July 17 meeting.

Official documents associated with the master lease agreement were made available on the Board of Supervisors website. Dana Point Boaters Association (DPBA) shared the documents with its membership on July 4.

“Your DPBA has obtained all the official documents for the upcoming Regular Meeting of the County Board of Supervisors on July 17,” the DPBA eNewsletter stated. “Yes, you read this right! The master lease agreement authorizing the long awaited (P3) private-public-partnership, to rebuild and operate the harbor for the next 66 years, is finally ready for Orange County Board of Supervisors review and approval.”

County staff stated the lease, if approved, could yield about $717 million in revenues during the 66-year life of its contract.

The anticipated development cost is $337.8 million, according to county staff, with about one-third of the costs dedicated to updating the marina.

“[Dana Point Harbor Partners] will be obligated to maintain and renovate the improvements during the term of the lease to ensure the [Dana Point Harbor] cash flow and to protect the asset,” county staff said in a report to supervisors.

Orange County will subsidize $20 million for the drystack/boat storage component.

“[Dana Point Harbor Partners] requested a $20 million county contribution to the project but during negotiations requested the funding be applied to the drystack/boat storage component rather than the parking structure component, as originally contemplated,” county staff stated. “As the financial impact would be neutral to the county, it was agreed that the $20 million would support the drystack/boat storage component, and that in order to provide for transparency and ease of tracking and reporting the use of county funds, a separate lease and option should be created.”

The proposed schedule is subject to change, according county staff, as to allow for due diligence.

The marina and dry boat storage component of the revitalization is expected to bring 2,296 new slips to Dana Point Harbor. Also on tap are 388 drystack boat storage spaces and valley boater slips located in between the commercial core and hotel.

County staff added the 2,377 existing parking spaces will remain in place and an additional 2,503 spaces could be added. Two new hotels would bring 266 rooms (130 boutique, 136 affordable) to the harbor.

Plans also call for 116,727 square feet to be available for rent by commercial retail. Most of the space (77,178 square feet) would be set aside for retail and outdoor dining. Marine related retail would occupy 2,000 square feet. The revitalized harbor would also be home to a 9,000-square-foot surfing museum, a market hall and food court, and 5,600 square feet of office space.

The master agreement comes to supervisors more than one year after ground broke on the revitalization project and several months after supervisors and staff announced a vendor contract was on the horizon.

Dana Point Harbor was originally created in 1968. Infrastructure for a boating marina was installed in 1971; construction was completed in 1975.

“During the nearly five decades since that time, much of [Dana Point Harbor’s] infrastructure has deteriorated or reached its useful life, and requires modernization and/or replacement,” county staff stated in a report to supervisors. “With the exception of the Dana Wharf buildings, routine maintenance and some minor improvements, the County has not remodeled or refurbished any of [Dana Point Harbor’s] facilities since the original construction was completed.”

A report on the supervisorial vote will be published in the next issue of The Log.