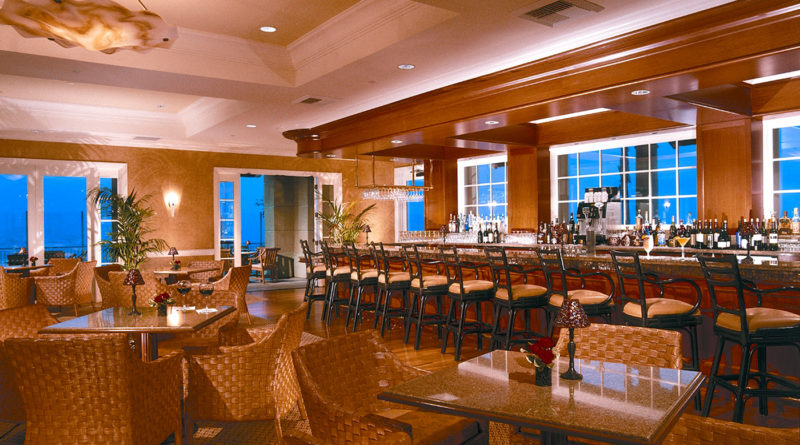 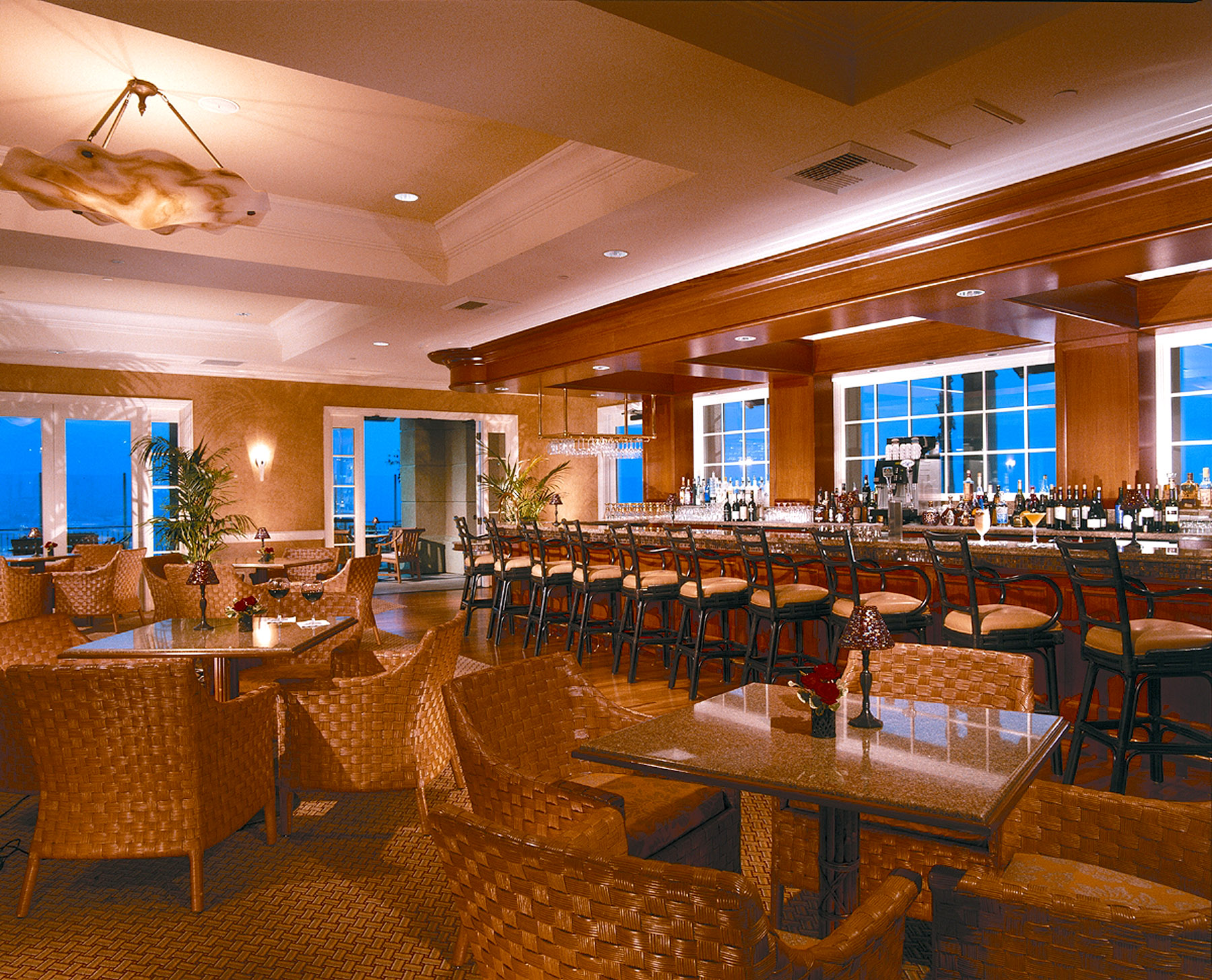 NEWPORT BEACH — The Balboa Bay Resort’s Duke’s Place bar has carried the nickname of the late Western movie star and Newport Beach local John Wayne for over a decade. With a recent change in management a little over a year and a half ago, plans were launched for a major renovation and remodeling of the old watering hole, where Wayne was once a frequent guest.

While some news reports have announced that the bar’s name would change after it is renovated, no official decision has yet been made, according to a spokesman for the resort.

“The name of the bar and lounge has not been decided upon yet,” said Balboa Bay Club marketing manager Kevin Gasparro. “There is talk about changing it, but there is (also) talk about keeping it.”

There’s no question, however that the structural layout of the bar will change. “The space will be enhanced. It will look a little more modern, like a Newport bar should look,” Gasparro said.

While renderings were drawn up to show how the new bar might look, management has gone back to the drawing board. “We’re not starting from scratch, but it’s not something we’re ready to reveal,” Gasparro noted.

Plans for the bar are to make it more contemporary. Management will be extending and adding booths to the space, adding a kitchen area, and expanding the bar space significantly. It will be a much larger part of the room, Gasparro said.

As Duke’s Place currently relies on a kitchen at the other end of the Balboa Bay Resort for any dishes customers may order, having a kitchen of its own will be a significant addition, saving time and a trip for Duke’s Place employees anytime anyone orders, and opening up more menu options.

Patrons can expect a much larger bar, along with the addition of soft seating and communal tables.