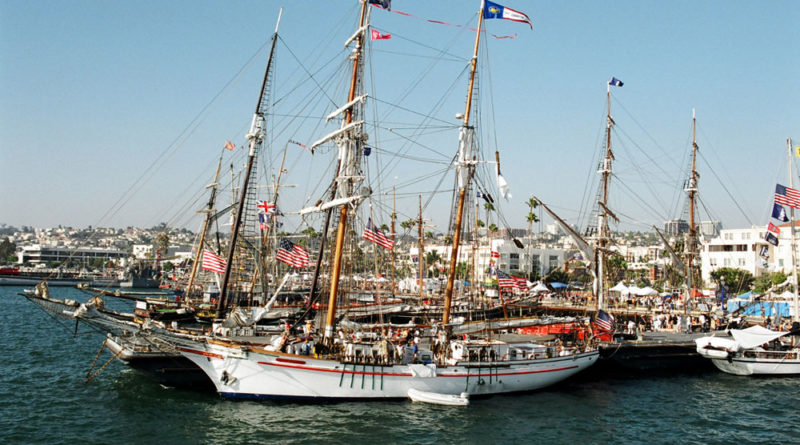 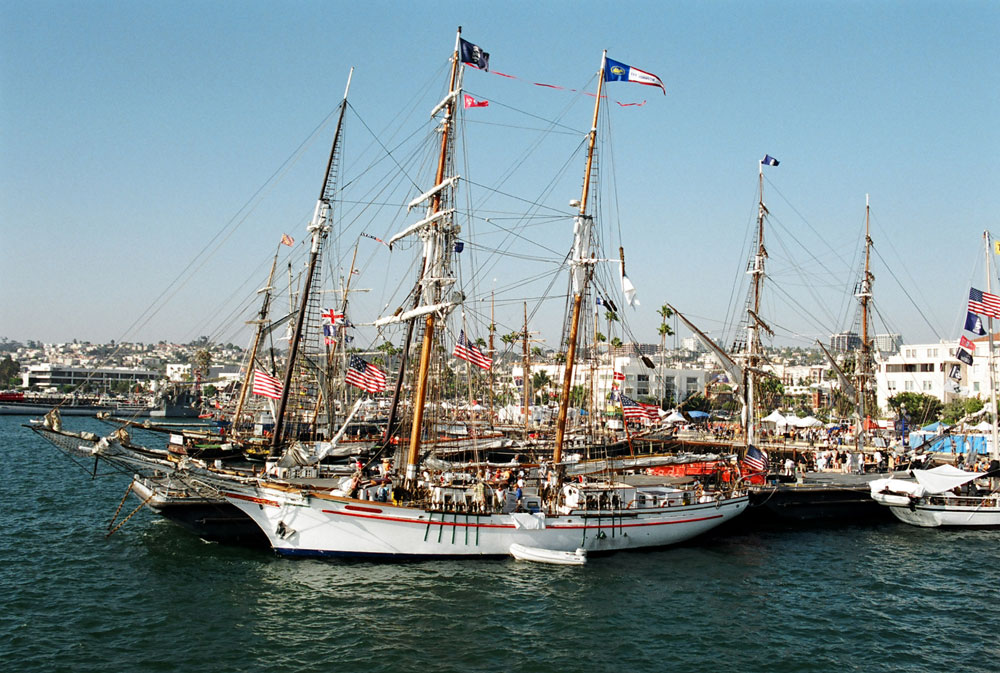 SAN DIEGO — Families will be surrounded by maritime history as tall ships take them back in time during the Maritime Museum of San Diego’s Festival of Sail, Aug. 29-Sept. 1.

More than 20 tall ships and other vessels from around the world will visit during the annual event that is anticipated to bring large crowds to the Embarcadero.

The festival kicks off with a majestic parade of tall ships on San Diego Bay at 11 a.m., Aug. 28. The parade can be seen from the Embarcadero, Harbor Island, Shelter Island and Coronado.

Festival visitors will enjoy touring the ships, noshing on food, a petting zoo, pirates, cannon battles on the bay, sunset cruises and shopping at the 150 festival vendors. More than 50,000 people are expected to attend the nautical event.

During the parade, more than a dozen majestic windjammers will sail into San Diego’s harbor in a nautical procession. The best spots to view from shore include the Maritime Museum, Cabrillo National Monument, local restaurants and businesses on Shelter Island, Harbor Island and the North Embarcadero. Ships should be docked by 2 p.m. at the museum and open for visitation starting at 9 a.m, Aug. 29.

Tall ships to be on display at the event include the official tall ship of California, the Californian, the Gaff topsail schooner Bill of Rights, Irving and Exy Johnson, twin ships from San Pedro, and many more. A complete list of the participating ships can be found at: sdmaritime.org. The list of ships scheduled to appear in the festival is subject to change.

Another hit with spectators are the cannon battles at sea when several ships will engage in cannon battle reenactments on San Diego Bay. Individuals can purchase tickets to be on board for the experience. Tickets are $65 for adults and $40 for children 12 and under.

For more information about the festival or to purchase tickets, visit sdmaritime.org. Tickets are $7 for adults and $5 for children (age 3 to 12), Seniors (62 and over) and military (valid identification required).