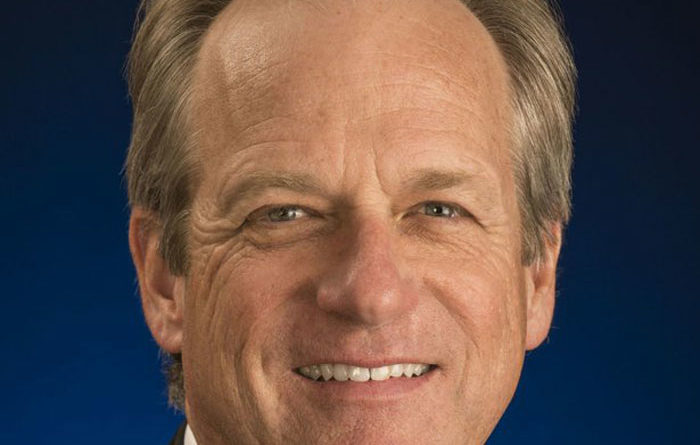 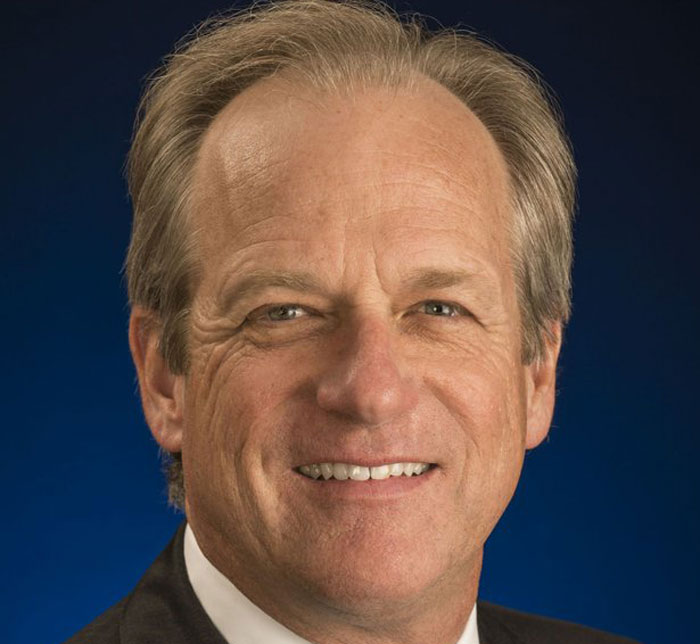 SAN DIEGO – The Port of San Diego welcomed a new attorney at its Nov. 13 meeting, introducing Thomas A. Russell, 59, as the new chief attorney for the San Diego Unified Port District.

“He has a distinguished career, and he has a wealth of public and private sector experience — and we are glad to welcome him here,” said Board of Port Commissioners chairman Lou Smith.

The announcement of Russell’s appointment came earlier in September, but the November Board of Port Commissioners meeting was his first. Smith said the board wouldn’t hit him any “grounders” right away.

In his new role, Russell — the previous general counsel for the Port of Los Angeles — will report directly to the Board of Port Commissioners and play an integral role on the port’s executive leadership team.

Russell, who has a home in Newport Beach, said he wasn’t looking for a new job, but he was contacted by a national recruiting firm about the San Diego position.

“I am very proud of what was accomplished during my time in Los Angeles, and I was thrilled and honored to be selected by the commissioners to represent the Port of San Diego,” Russell said. “They have many significant growth and development initiatives in San Diego, and I’m looking forward to providing any legal services, advice and guidance that I can to help the board achieve its goals.”

Russell worked at the Port of Los Angeles for 10 years before taking the San Diego position. The Southern California native started his career at an international law firm in Beijing after receiving his undergraduate degree from the University of California, Berkeley and earning his law degree from the University of Southern California. His jobs have always come with a focus on international, transportation and boating matters.

He was recruited to work for the Port of Angeles right after he had finished representing the Steamship Association of Southern California in a lawsuit against the port, in which the association was seeking to recover $100 million. After the case was settled, Russell said the port reached out to him.

“I guess they liked how I worked,” Russell said. As he arrived on the new job, the Port of Los Angeles was in the midst of losing a massive environmental case, the China Shipping lawsuit involving its effect on the surrounding community, in which the California Supreme Court ruled against the port a month before his arrival.

“When I came on, my job was to dig us out,” Russell said. The two sides ended up reaching a settlement agreement in the form of stipulated judgment, which the port said has become a model for community and port cooperation in environmental matters –putting millions of dollars into community mitigation activity.

During his tenure as Port of Los Angeles general counsel, Russell said he saw a sea change in the relationship between the port and the community, switching from the port’s position of acting as a separate entity to becoming an integral portion of the community.

With his arrival in San Diego, Russell said he is looking forward to working in a more diverse harbor setting.

“Los Angeles tends to focus more on containerized goods and transportation, but both are full-service ports in a sense that they provide significant benefits and services in the marine transportation industry,” Russell said.

“San Diego is a smaller port in terms of total cargo volume, but more significant in other areas, including recreational boating, and its large land development opportunities like the plans with Chula Vista,” Russell said.

Just as he commuted from Newport Beach to Los Angeles, Russell expects to do same for San Diego. “Our kids are in local schools here in Newport, so I will be commuting,” he said.

Russell is a member of the American Association of Port Authorities Law Review Committee and served as the American Bar Association’s chairman of the Subcommittee on Maritime Financing from 1994-2002, among other affiliations.

He is expected to fully join the port by no later than mid-December.