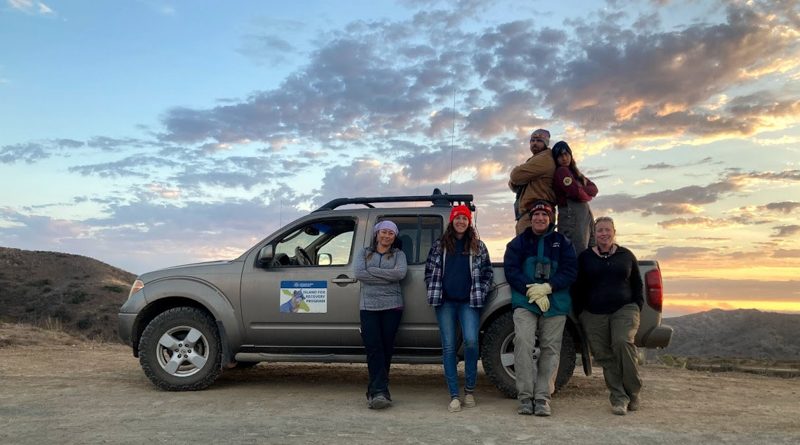 The conservancy’s new conservation director is looking to the future of conservation for Catalina Island and the species that call it home.

CATALINA ISLAND一 On the side of a dusty road that winds itself through the Catalina Island Conservancy a white pick-up truck is parked near a trail marker.

The truck has the conservancy’s sticker on its side door but the driver is nowhere to be found.

Somewhere hidden by vegetation in the canyon the driver is off-trail placing and checking on cameras that are placed strategically to capture photos of one of the island’s endemic species of wildlife, the Catalina Island Shrew.

This is one of the many strategies deployed by the island’s conservancy in the effort of conservation and documentation.

The elusive shrew was documented in December of 2020 for the first time in 15 years, caught by one of the cameras strategically placed around the island. The photograph was noticed by a volunteer that was sorting through the thousands of photographs that are caught throughout the year.

Finding photographic evidence of the shrew is not the end of the story but rather the beginning. Conservation efforts for the species now have to look at the shrew’s habits, find ways to preserve their habitat, discover their food sources and how to protect that, and figure out how the shrew could be affected by the island’s changing landscape moving forward.

Porej has spent the last six months assessing the island, its challenges, and the balance it will take to conserve the unique species it has to offer.

“I like that this is kind of a lived landscape that people are on the island,” said Porej. “I think this is the future of conservation. If we are going to make it in the future in terms of balancing recreation and economies with conservation it’s going to happen in places like this. I think protecting nature only in protected areas is not going to be enough. We are going to have to find solutions to make non-primary protected areas function as good places for biodiversity and people. That’s what I like about this as a challenge.”

Porej joined the team about six months ago after finishing a decade of work with the World Wildlife Fund in the Mediterranean Islands.

Porej joked that Catalina felt so similar to his previous location that the sense of familiarity it gave him made it feel like he had barely left the region and the island gave him another challenge of finding a way to balance the conservation of the island’s endemic and native species with the growing population and economy that relies heavily on tourism and recreation.

The Catalina Island Conservancy was founded in 1972, it is the oldest land trust in California and was gifted by the Wrigley family to conserve part of the island’s natural resources. The conservancy protects 88 percent of Catalina Island and has over 62 miles of beaches and coves that the island’s 60-plus endemic species of plants and animals call home. The conservation team works diligently to record and preserve species that rely on the island through surveys of the different species, vaccination programs, and the replanting of native plant species. 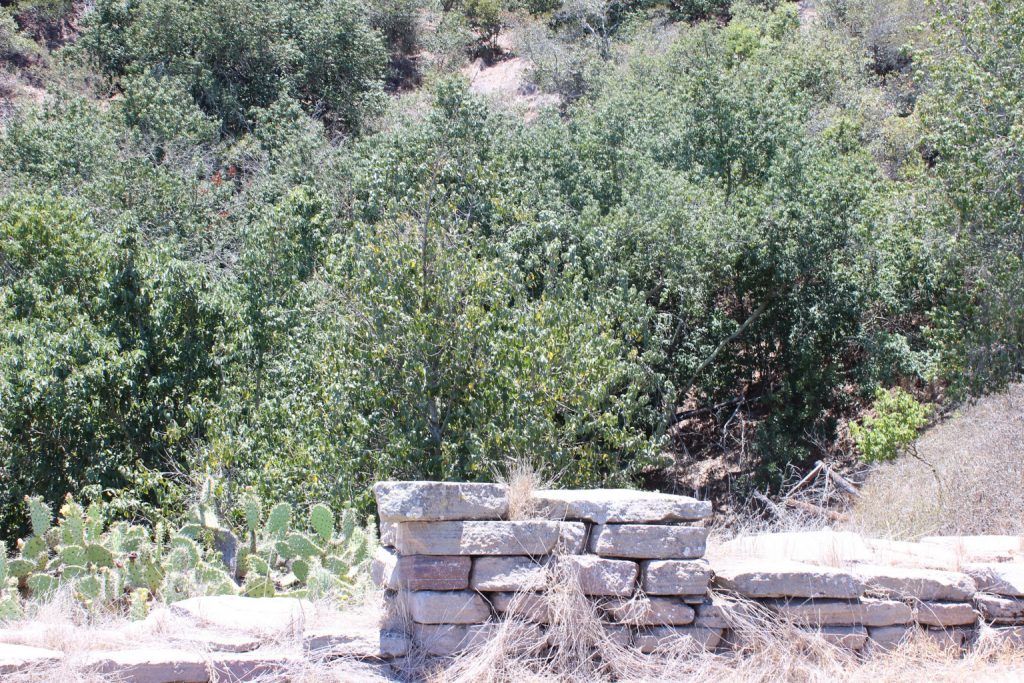 For the shrew one of the biggest concerns is their food supply, a shrew eats their body weight in insects every day and an invasive species like the Argentine ant that has the potential to interfere with the shrew’s food source.

Or the endemic Catalina Fox that was brought back from a population of 400 to nearly 2,000 in the past year because of human intervention in the forms of vaccines. 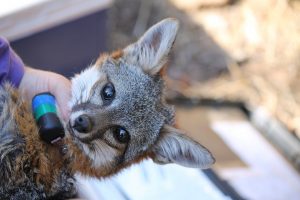 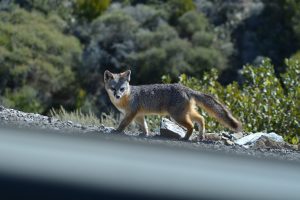 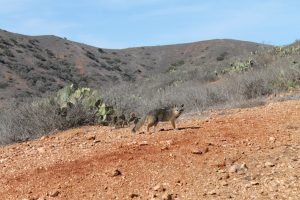 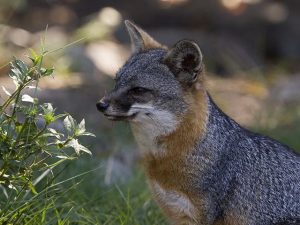 It’s a delicate balance of preserving what the island has and ensuring non-native or invasive species don’t wipe out the conservation work that has already been done but also trying to understand what the future could look like for conservation.

“Conservation here has a very practical aspect, of let’s not lose the gains that we already have,” said Porej. “…So much effort was put into foxes and controlling the invasive species and the recovery of the island… let’s not get something bad and undo all of this but also let’s think 100 years from now with climate change with water and all of that what this island will look like.”

Porej said the landscape is constantly changing. Ten thousand years ago Catalina Island was a lot wetter and mainly covered in pine trees, but when the native Tongva people arrived and humans began interacting with the island paired with the changing climate vastly changed the landscape to what we see today.

Even in the deepest of jungles, humans have had an effect on their environment from the very beginning. Conservation is not about bringing it back, but rather preserving what we have and learning from the past to try and protect the future.

“It’s a lot more empowering perspective and it’s one of the challenges of conservation we do tend to be of the mindset of defense,” said Porej. “Preserving, keeping things as they are and then you just count your losses, but if you take a look at a little longer timescale or geographically you see that change is the constant.” 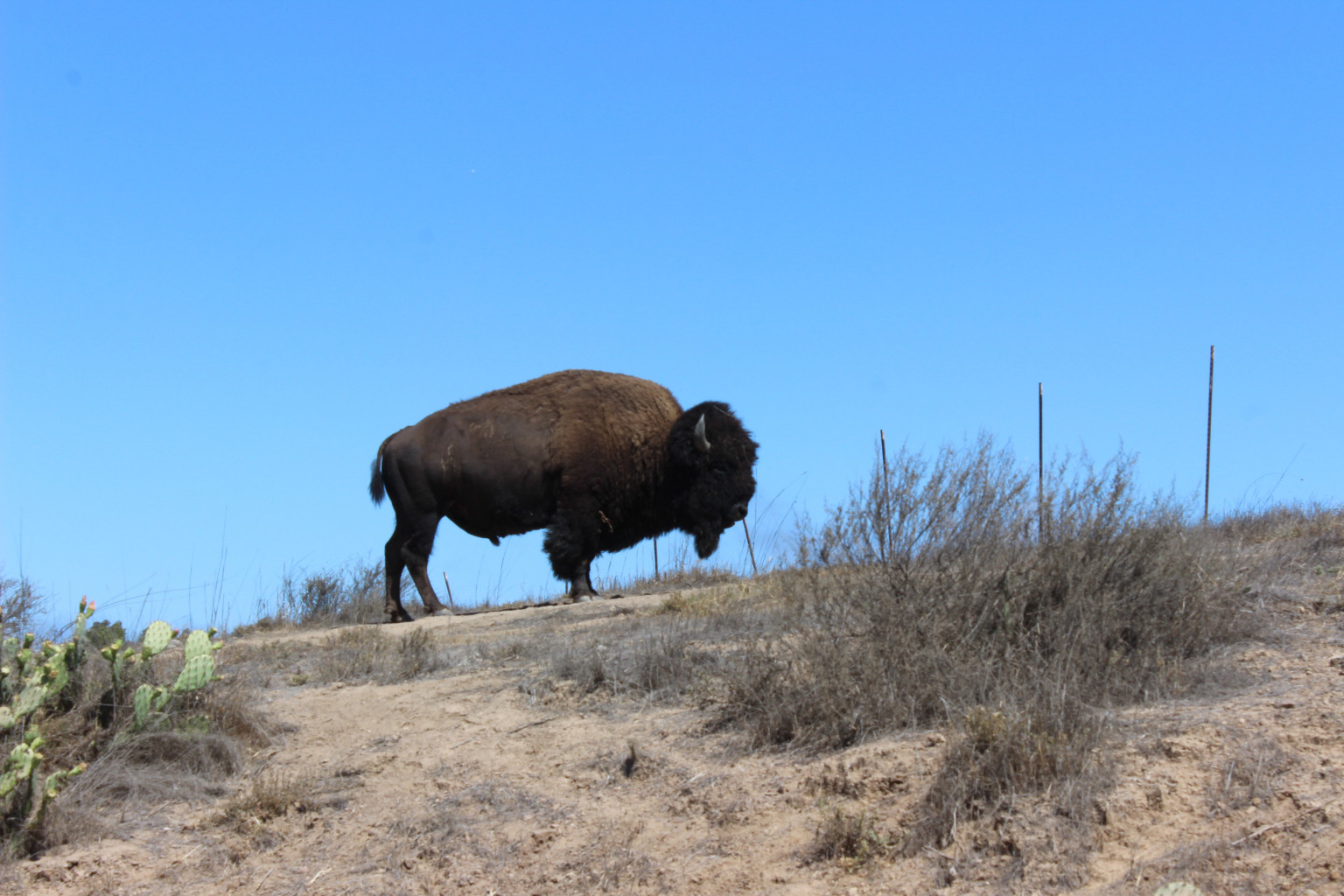