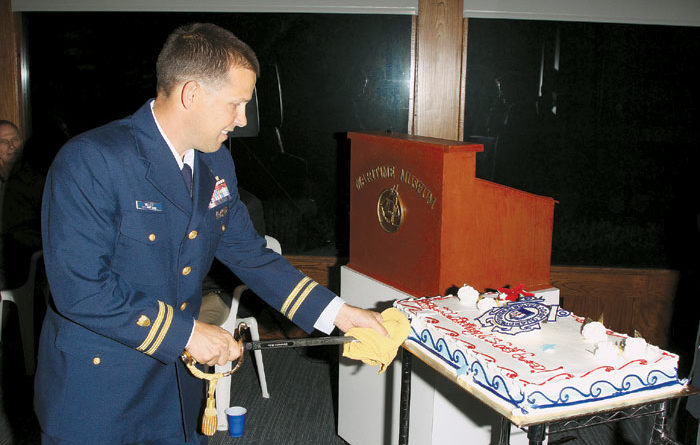 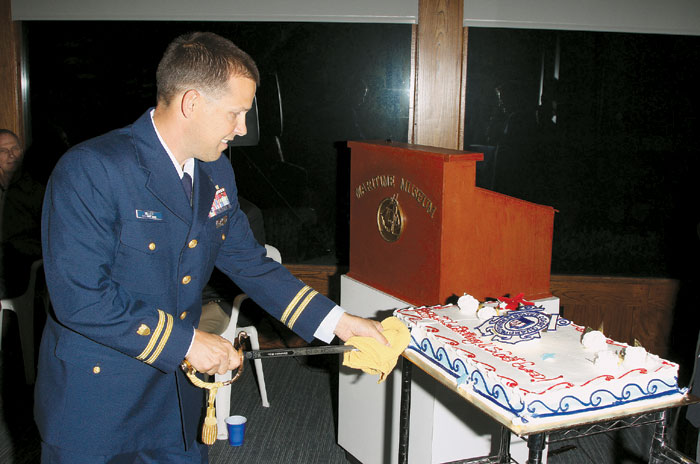 “I want to praise the Coast Guard’s men and women, specifically those under my command, including the Coast Guard Auxiliary, for their continued resilience and dedication to getting the job done,” said Lt. Chris Miller, commanding officer of Coast Guard Station Channel Islands. “We are proud to be celebrating this 222nd anniversary of the birth of the U.S. Coast Guard. We are also very honored to be here at the museum, and look forward to its official grand opening.”

The U.S. Revenue Cutter Service, established in 1790, merged in 1915 with the U.S Life Saving Service, the Lighthouse Service, the Steamboat Inspection Service and the Bureau of Marine Inspection and Navigation to become what we know today as the Coast Guard.