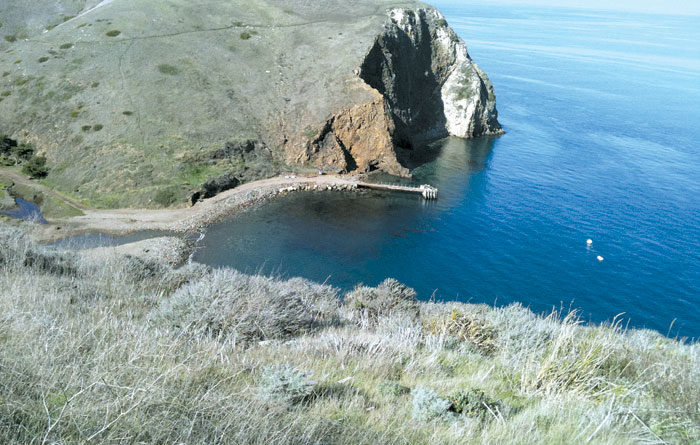 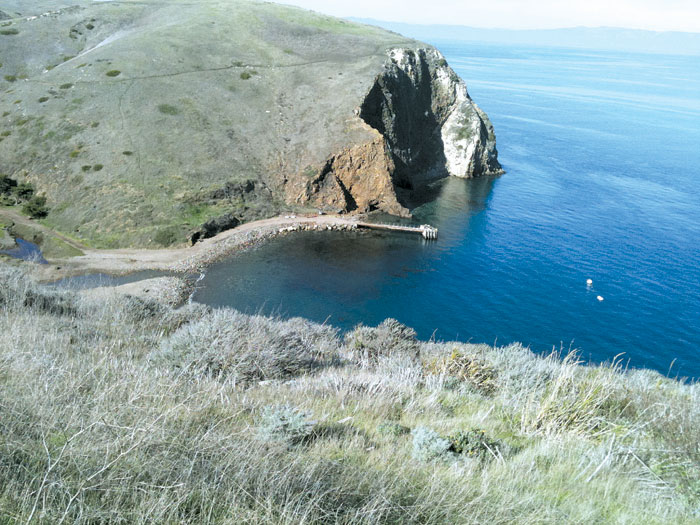 SANTA CRUZ ISLAND — A search was begun for an island camper — 23-year old Christopher Anthony Mondiek from Dublin, Ohio — when he didn’t arrive at the pier on time to meet his ferryboat back to the mainland Dec. 16.

Santa Cruz, the largest of the Channel Islands off the coast of Southern California, covers 96 square miles and has a shoreline spanning 77 miles. The island is mountainous and has many canyons, ravines and steep cliffs.

Mondiek had been camping overnight at Scorpion Canyon and was due to leave the island that afternoon on the Island Packers ferry Island Adventure. When he missed the boat, the captain contacted National Park Service staff, and a search was begun.

On Dec. 17, the National Park Service contacted the Ventura County Sheriff’s Office for assistance with the search. A helicopter was later sent to the island to aid in the search. However, the search had to be discontinued because of turbulent conditions produced by local storms.

The search for the missing camper began again early Dec. 18, with Ventura County and Santa Barbara County search and rescue crews arriving at the island aboard an Island Packers boat. According to National Park Service staff, search and rescue crews, aided by a shoreline search by the crew of the ferryboat, discovered Mondiek’s body shortly after 8 a.m. Dec. 18 on the beach below a steep cliff at Yellowbanks Anchorage.

The body was brought back to Ventura Harbor. The Santa Barbara County Sheriff’s Office will conduct an investigation to determine the circumstances of Mondiek’s death.

Initial information from the coroner’s office suggests the death may have been accidental, possibly from a fall from the steep cliffs.

The coroner was able to make a positive identification of Mondiek, enabling the Santa Barbara County Sheriff’s Office to contact family members. Mondiek’s car was also located by sheriff’s deputies, in the Ventura Harbor parking lot near Island Packers’ office.

At press time, an official cause of death had not yet been issued by the Santa Barbara coroner.