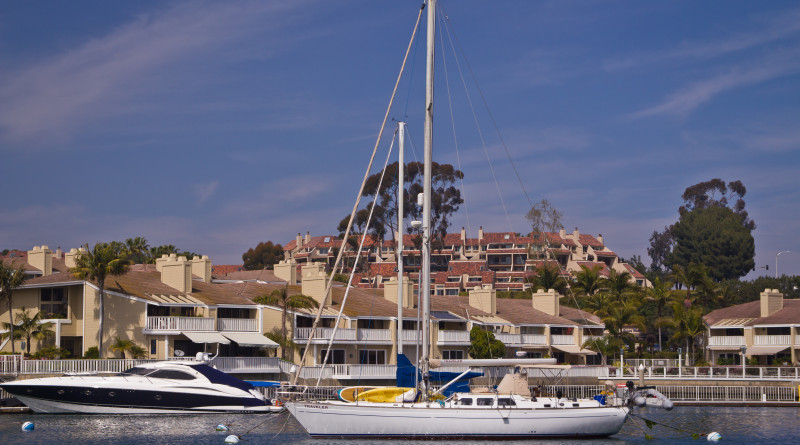 Boaters will be subject to a 75 percent transfer fee under updated policy. 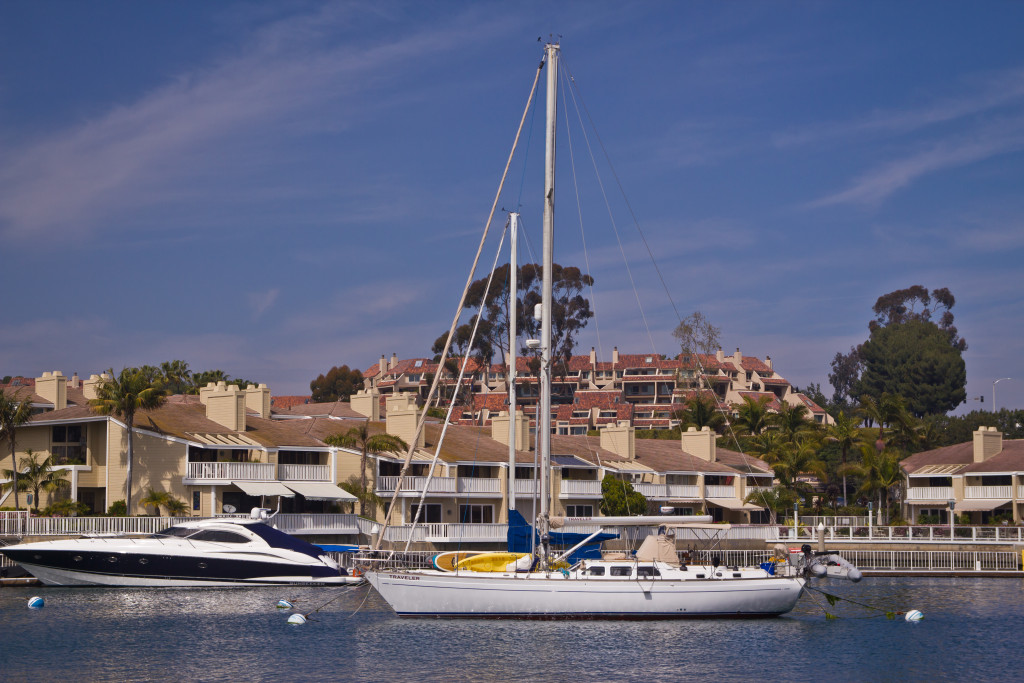 NEWPORT BEACH ― Mooring owners in Newport Beach’s harbor will be subject to a higher transfer fee, thanks to a City Council decision on March 28.

Newport Beach City Council reviewed recommended modifications to the rules concerning mooring in its harbor as part of a study session at its Feb. 28 meeting and voted on these regulations exactly one month later.

Not common practice but permitted, Council member Scott Peotter requested a motion for reconsideration of the mooring transfer fees at the latter part of the meeting.

Miller pointed out the mooring transfer fee was increased from 50 percent to 75 percent based on the direction of the last council meeting.

This time, the City Council voted 6-1 to increase the transfer fee to 75 percent, with Mayor Kevin Muldoon voting no.

“I, for one, don’t believe in increasing taxes and fees in the city, especially a city as well-heeled as we are for low-income boat access,” Muldoon stated prior to the final vote.

A second reading of the revised rules will be conducted at the next City Council meeting.

The Newport Beach Harbor Commission, in collaboration with Newport Mooring Association, recommended the following allowances: no fee for mooring transfers between family or trust; up to two names on a mooring permit; a maximum of two permits per person (if one has more than two permits at this time, one will be allowed to keep them); the city to rent moorings to the third party if a mooring is vacant; and, the city to auction revoked moorings.

Another recommendation was to abolish the wait list, “because our wait list is 35 to 40 years old and nonfunctioning,” Harbor Resource Manager Chris Miller stated.

“What it states now is any particular mooring can only be transferred twice in 10 years. After those 10 years, no moorings can be transferred,” Miller pointed out.

City Council had requested staff to come up with a fair market value for the mooring transfer fee.

“The current fee is set at 50 percent of the annual permit fee. In 2015, the council recommended for staff to return to a fee of that is based on the fair market value transfer price. This is the private party price that both people (buyer and seller) agree to,” Miller stated.

The revised rule is to increase the mooring transfer fee to 75 percent of the annual permit fee.

In order to create transparency, city staff also suggests posting the history of sold moorings on a website.

“If one wanted to buy a mooring in the future, they can go to this website that would be managed by the Newport Mooring Association and be able to get a snapshot of what a mooring in a particular location was going for in 2016,” Miller explained. “They would be able to get an idea of what that price is so that can help in their negotiation. This will help educate the public on market rates for moorings.”

One of the reasons for doing this is because of a grand jury report from a few years ago regarding issues of transparency, Council member Will O’Neill pointed out.

Numerous local boaters spoke up and expressed their concerns, questions and appreciation to the council at the Feb. 28 meeting.

“I want to thank the Harbor Commission, Newport Mooring Association and the City Council for following through on all these issues related to moorings. You made a good point, Mayor, in that moorings make boating more affordable,” said a local boater with a mooring in the Newport Harbor.

The City Council agreed with all the recommendations including adjusting the mooring transfer fees, according to Miller.

Back in June of 2015, the City Council directed the Harbor Commission to revise mooring rates and code revisions. In January of 2016, the city council approved the revised rates. This past February, the commission came back to the council with further recommendations. The revised regulations were provided at the City Council meeting in March.