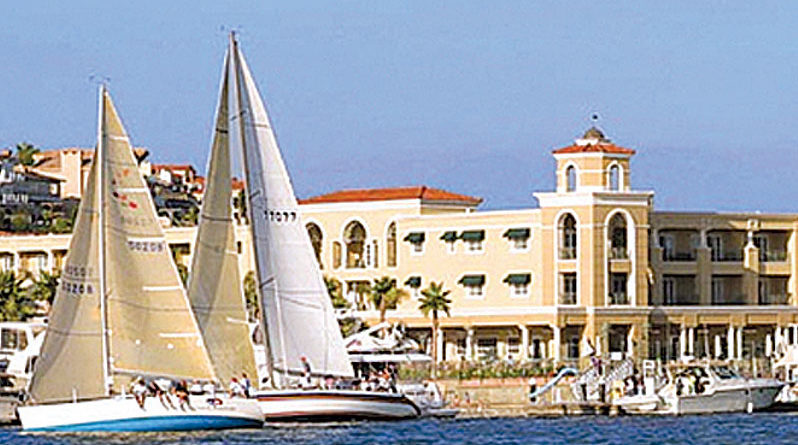 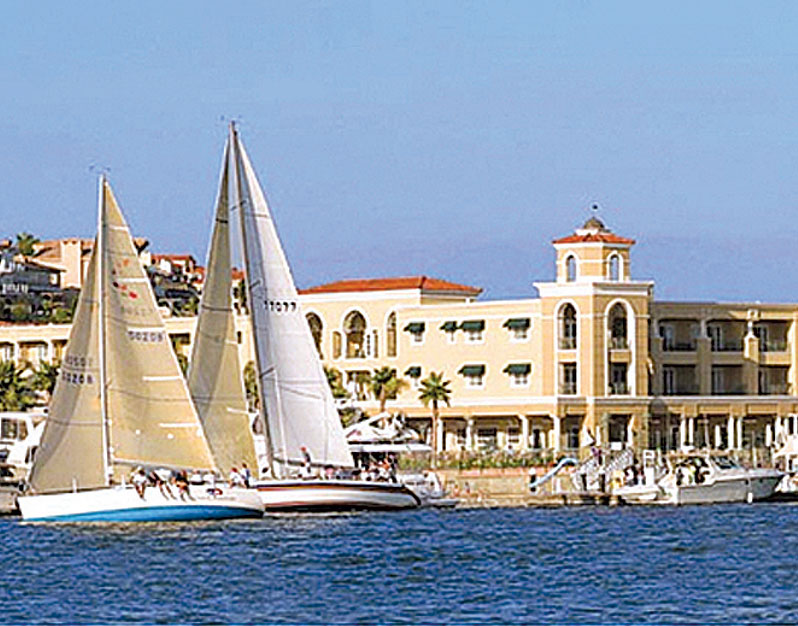 NEWPORT BEACH — For the second time in the past 18 months, a buyer for Newport Beach’s Balboa Bay Club resort and marina, along with the Newport Beach Country Club, has been identified.

International Bay Clubs (IBC) — parent company of the Balboa Bay Club — watched a deal with Chinese investor and battery inventor Winston Chung fall through in January that would have included the sale of both the resort and the country club.

The new buyers include Richard H. Pickup and family members — most of whom are based in Newport Beach — along with Irvine-based private equity group Eagle Four Partners and Pacific Hospitality Group, which manages and owns hotel assets including the Estancia La Jolla Hotel and Spa, and Meritage Resort and Spa in Napa Valley.

“We are pleased to be passing the torch to the Pickup family, Eagle Four Partners and Pacific Hospitality Group as they navigate the next chapter in the Balboa Bay Club and Resort and the Newport Beach Country Club’s evolution,” said David Wooten, CEO of International Bay Clubs. “We are confident that they will honor and preserve the rich history of these iconic properties. We remain grateful to (IBC owner) Beverly Ray Parkhurst for her stewardship of these Newport Beach landmarks.”

The 15-acre Balboa Bay Club and Resort on Newport Harbor’s waterfront along West Coast Highway includes a 160-room hotel, as well as a private club with a 130-slip marina and 145 apartments.

“We are very proud to have this opportunity to add the Balboa Bay Club and Resort and the Newport Beach Country Club to our portfolio,” said Kory Kramer, vice president of acquisitions and development of Pacific Hospitality Group. “We recognize the importance both these prominent assets have within the Newport Beach community and beyond.”

The transaction is expected to close in approximately 60 days and the terms of the sale will not be disclosed, according to IBC.

IBC’s failed agreement with Chung back in January was said to be worth $174.5 million for the two properties, but it was reported that Chung was unable to gain access to funds, as Chinese regulators were reluctant to allow the money to be moved out of China.

At the time, IBC co-president of marketing Peter Bretschger said that concerns about how much wealth is being transferred out of the country hampered the deal.

The deal was terminated Jan. 12, at which time 40-year IBC owner Beverly Ray Parkhurst began looking at offers from other buyers.

Around $65 million in renovations were completed at Balboa Bay Club eight years ago, and a current expansion of Newport Beach County Club to include a 52,000-square-foot clubhouse — double the size of the original clubhouse — is planned. The club is currently in its 10th year of a 50-year lease.

“We plan to continue to embrace and hold true to the rich history and legacy of these fine properties while looking at exciting future enhancements to the Balboa Bay Club and Resort and the Newport Beach Country Club,” said Kevin Martin, principal of Eagle Four Partners. “We want to assure the members of the Newport Beach Country Club and the Balboa Bay Club that we will be excellent stewards of these assets and will consider all options for improvements to the golf course and hotel/club facilities.”