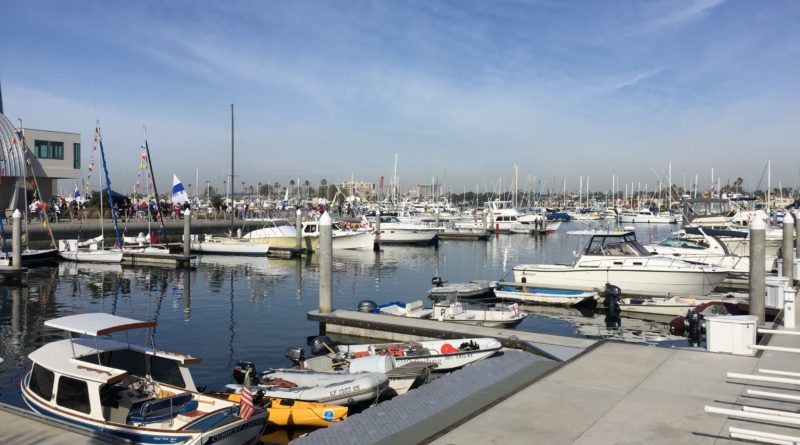 NEWPORT BEACH—Boaters seeking to rent moorings or certain slips in Newport Beach could be spending a little more money to do so, thanks to City Council members approving a rate increase on Jan. 22. Those same boaters, however, could be spared an application fee, which was proposed as part of the rent changes at Marina Park Marina and Newport Beach’s Harbor Department.

Changes to rental rates were based on a real estate appraisal report submitted to the city by Netzer & Associates. The appraisal determined fair market rents for Marina Park, guest and transient slips throughout the harbor and select rates at Balboa Yacht Basin.

An overhang penalty charge would ding boaters at $2 per linear foot per night, a 50-cent increase over the previous rate.

Dingy rack rental at Marina Park or Balboa Yacht Basin is now $35/month, up $10 from the previous $25/night rate.

The appraiser believed the proposed rates for Marina Park would incentivize boaters to use slips at Marina Park (as opposed to the harbor’s anchorage).

At least two City Council members pushed back on Newport Beach staff’s proposal to assess boaters with a one-time $17 application fee. City staff stated the application fee, which would only be assessed whenever a new boater is entered into the system, would help recuperate costs.

“I do quite a bit of traveling on my boat. I’ve never paid a sign-up fee. Avalon doesn’t do that, Santa Barbara, they don’t do that,” Council member Brad Avery said. “I’m just thinking in terms of the customer.”

Council members ultimately approved the proposal to increase rents but without the application fee – so boaters won’t have to make a one-time $17 payment when first applying for a mooring or slip.

The city has long been angling to be a destination for transient boaters, particularly with the availability of slips at Marina Park, permanent addition of a second anchorage and update of Central Avenue Pier.