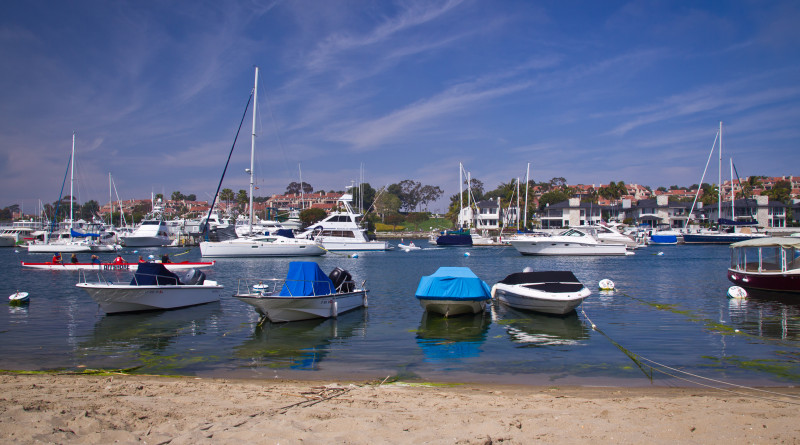 Harbor standards are being modified in Newport Beach and a public dock is coming.

NEWPORT BEACH ― Newport Beach City Council approved nominations for Harbor Commission and various recommendations from the marine-themed advisory board at its April 11 meeting.

The Harbor Commission requested the City Council to approve the nominations for the two vacant commission positions.

Brad Avery’s seat on the Harbor Commission opened up when he was elected to City Council in Nov. 2016.

Joe Stapleton’s position also became available when he was appointed to the Finance Committee on Feb. 14.

The City Council approved the nominations on April 11; council members are expected to make the final selection to fill the two open Harbor Commission positions at the next council meeting.

As previously reported by The Log, the Newport Beach Harbor Commission discussed the revisions made to waterfront modification guidelines back in February allowing for more flexible standards. The 2017 waterfront project guidelines and standards were approved unanimously by the city council.

“The major changes are summarized [as follows]: language incorporated from the California Building Code which allows the applicant to apply for a modification or alternative material in the design; revised dock widths to match the ‘California Layout and Design Guidelines for Marina Berthing Facilities;’ revised load combination for float design; decreased dock live-load to match California Layout and Design Guidelines for Marina Berthing Facilities;’ clarified dock freeboard requirements; decreased pile cutoff elevation from +13 MLLW to +12 MLLW; standardized pile penetration to a minimum of 15 feet; increased minimum seawall height from +9 MLLW to +10 MLLW; and, no shared fairway between properties,” city staff’s report to council members stated.

The City Council also unanimously approved the design parameters for Central Avenue’s public dock at Lido Marina Village. The design concept involves an 80-foot dock, a 50-foot gangway as well as a floating dock to accommodate a 20-foot vessel on one side “and at least three to four smaller 20-foot vessels may dock on the bayward side of the float,” according to the staff report.

“It’ll be a great place to take your boat then tie up and have a bite to eat at some of the great restaurants (like Nobu) in Lido Marina Village,” City Manager Dave Kiff stated in an email to the City Council.

The City Council approved the modified rules for moorings; however, this was the only agenda item regarding the harbor at this meeting in which the City Council was not unanimous. Mayor Kevin Muldoon did not consent to the revisions.

Kiff also presented a change in regards to management of moorings. In-depth coverage of these topics and more will be featured in upcoming issues of The Log.