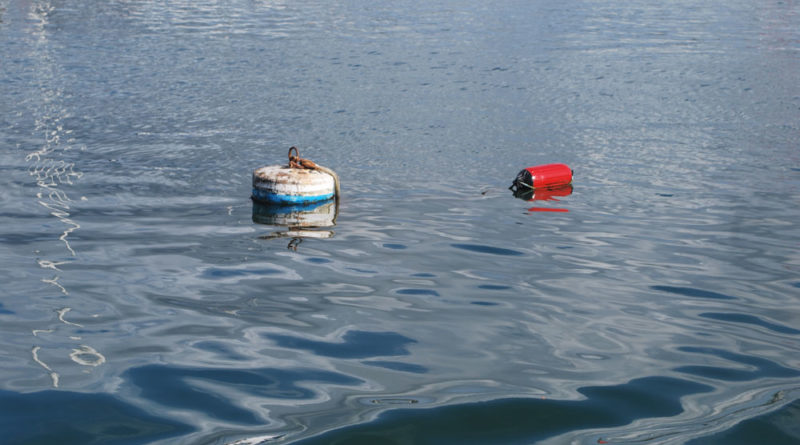 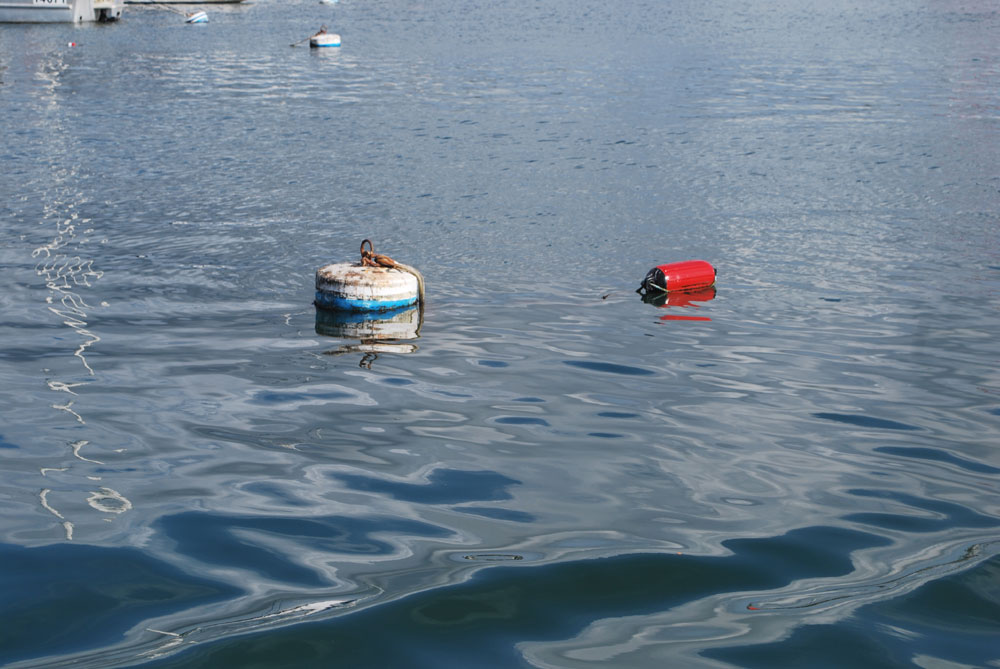 An estimated crowd of 200 people attended the meeting and discussed fee equity, mooring use and property rights. Mooring fees are assessed by the city and its revenues are deposited into the Tidelands Fund.

The discussion focused on whether the fees were fair, equitable and nondiscriminatory.

One stakeholder questioned whether any increases to mooring fees would violate Proposition 218, which protects against abuses in how assessments and property-based fees are used. Others discussed transparency, property taxes, transfers and distinguishing between commercial or recreational uses.

In February, the commission initiated its mooring review with a discussion on transferability. Issues brought up at the Feb. 23 meeting included waitlists, fee inequity and whether or not moorings could be rented.

Harbor Commissioners will continue to discuss the mooring review with stakeholders before submitting the issue to the City Council for a final decision. The commission’s next regularly scheduled meeting is April 8 at City Hall.

The Log will continue to track the Harbor Commission’s review of moorings and report on the issue as soon as a policy recommendation is developed.

Chris Welsh, owner of Cheyenne, presented his mid-term update to the Newport Beach Harbor Commission during the panel’s March 11 meeting at City Hall. Welsh informed the commission he was making progress on a glass dome being built for an underwater craft. Specifically, the dome, which would protect Welsh as he sits in the underwater craft and explores the far depths of the ocean, is in the polishing phase.

“Being in polish as opposed to grinding is a big step forward. Give it to somewhere in early April to complete the polish, do [quality control] and then handover to us of the part,” Welsh said.

The dome is being worked on in Flagstaff, Arizona. Once completed, Welsh said he plans to install the dome onto the underwater craft and perform a test dive in Newport Harbor in August before heading a few hours up the Central California Coast to do a dive in Monterey. Welsh added once he leaves Newport Harbor in August, he hopes to navigate the Pacific Ocean aboard Cheyenne for about two years before returning to Newport Beach.

Welsh will return to City Hall in April to give the Harbor Commission another progress report.

Cheyenne is a 125-foot catamaran that currently sits on a mooring in Newport Harbor. Welsh has long stated he will use Cheyenne as the mothership for a series of deep sea expeditions known as “5 Dives.”

The expeditions would feature Welsh manning a one-person submarine, carried aboard Cheyenne, to discover the five deepest points in the world.

At an annual review of the Cheyenne mooring in November 2013, Welsh requested the catamaran remain moored in the harbor as repairs were being made to the one-person submarine. In November 2014, Welsh said repairs were still being made to the submarine. Accordingly, the Harbor Commission required Welsh to submit monthly progress reports through July. Commissioners told Welsh at the end of his progress reports, Cheyenne must be ready to embark on its excursions.

At the commission’s March 11 meeting, Welsh assured the advisory board Cheyenne will be operational by August.