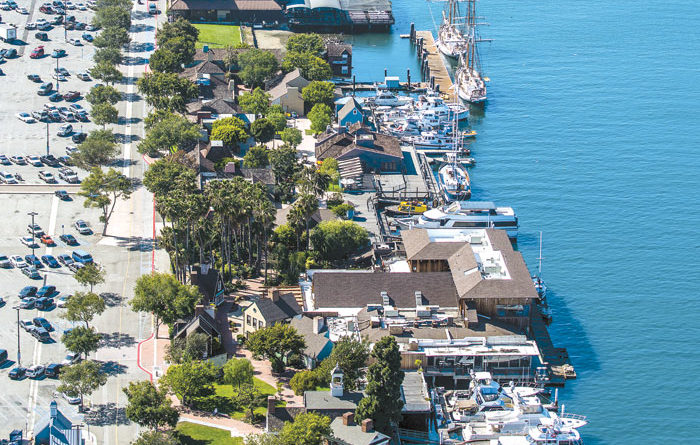 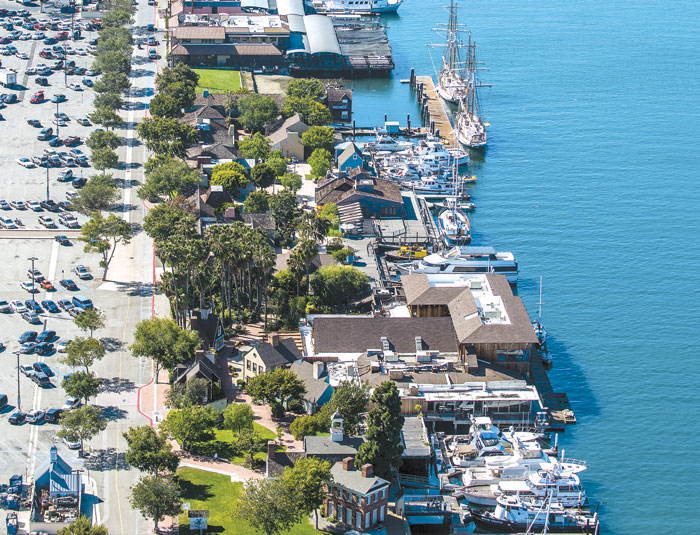 SAN PEDRO — Ports O’Call Village, developed in the 1960s, boomed with crowds of tourists and locals during its heyday. However, the 30-acre collection of waterfront shops and restaurants began to show its age over the years, with weathered buildings and fewer visitors.

Officials with the Port of Los Angeles and the Los Angeles Harbor Commission hope to make this village the port’s “crown jewel” once again, following the commission’s approval for port officials to enter into exclusive redevelopment negotiations with LA Waterfront Alliance.

LA Waterfront Alliance — a collaboration between the Ratkovich Co. and Jerico Development — looks to redevelop Ports O’Call Village, adding a mix of visitor-focused commercial retail and restaurants, a boutique hotel and conference center, open space for events and a 13th Street “gateway” that would connect the San Pedro community with the waterfront.

“We’re excited for the opportunity to work with the port and the San Pedro community to transform Ports O’ Call Village into a vibrant world-class destination,” said Wayne Ratkovich, president and chief executive officer of the Ratkovich Co. “We look forward to working with the port, the community and all stakeholders to finalize the best possible plan for this site.”

The revitalization of the Ports O’Call village is another effort by port officials to bring crowds back to the area. In June 2012, the USS Iowa Battleship Museum was established within walking distance from the village. It is a short walk from the port’s World Cruise Center. A permanent indoor craft marketplace, housed in two combined World War II era warehouses, is also nearby.

Proposals were reviewed by a five-member evaluation team, using specific criteria outlined in the RFQ: the developer’s project vision for the site and how it would draw additional visitors to the waterfront; the developer’s qualifications and experience; the implementation, operation and sustainability strategy of the project; the financial capability of the respondent to carry out the project; and the ability to complete the project on schedule, according to the port.

“We applaud the port for its vision and support in helping transform Ports O’ Call into a focal point of the new L.A. Waterfront,” said Los Angeles City Councilman Joe Buscaino. “The port’s selection of LA Waterfront Alliance is an exciting first step for a project that will bring extensive investment, new jobs and tourism to the 15th District.”

The Exclusive Negotiating Agreement (ENA) between the Port and LA Waterfront Alliance establishes a 240-day exclusive negotiating period, with a possible 120-day extension. Pubic outreach will occur during this timeframe, along with the finalization of the development concept and preparation of financial and market analysis.

The process will also determine if any further environmental assessment is required for the proposed project, though redevelopment of Ports O’ Call was already included as part of the San Pedro Waterfront Project Environmental Impact Report (EIR) approved by the Harbor Commission in 2009, according to the port.