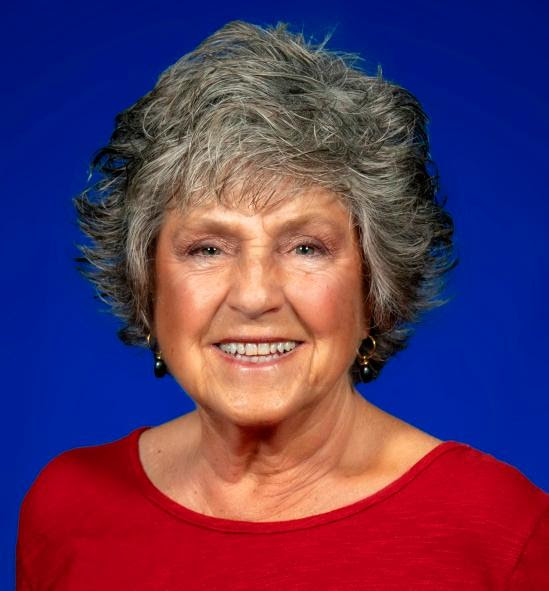 The L.A. City Council, on March 6, officially approved Diane Middleton’s appointment to the Los Angeles Board of Harbor Commissioners; she fills the seat left open by the death of Commissioner David Arian in January.

She went to work immediately, sitting in on her first meeting the next day (March 7). Middleton, an attorney specializes social justice and workers’ rights and lives in San Pedro, was nominated by L.A. Mayor Eric Garcetti to fill Arian’s seat. A Port of Los Angeles statement on Middleton’s confirmation stated she started her own law practice in San Pedro in 1979, specializing in maritime law. She represented injured longshoremen and shipyard workers.

Middleton retired from her law practice in 2010; she reportedly represented 7,000 individuals during her legal career. She also founded the Diane Middleton Foundation in 1998; the nonprofit organization, according to a Port of Los Angeles statement, is “committed to supporting individuals and organizations fighting for basic economic, labor and civil rights in the areas of housing and elimination of homelessness, educational reform, and labor organizing.”

Arian, coincidentally, is connected to Middleton; they were both co-founders of the Harry Bridges Institute, an organization for laborers and worker education, in 1993.

Middleton already attended her first commission meeting and will continue to occupy the seat vacated by Arian until she retires or is no longer able to carry on with her duties.