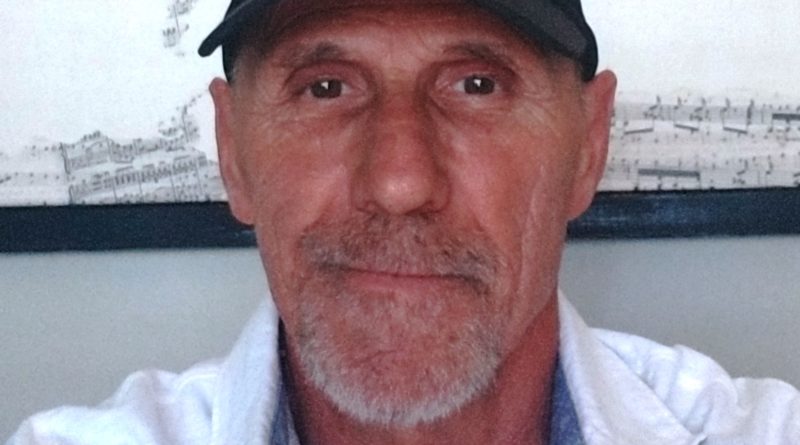 Wilson started in yacht sales after retiring from a marketing career in 2000. In a released statement the company said the longtime owner of both motor and sail boats started selling boats in the San Pedro/Long Beach area working for a local brokerage for five years before embarking on a six year cruising adventure.

After returning home, he settled in the San Diego area and opened and headed up a successful new office in San Diego for Heritage Yacht Sales which facilitated Heritage becoming the Catalina and Hunter dealership for the area. For the last three years Wilson has owned and operated Catalina Coast Yacht Sales but is now looking forward to joining forces with Seacoast, the released statement said. Seacoast has five offices and 19 sales associates spanning from Santa Barbara to San Diego.

The released statement said Wilson feels that one of his strengths as a broker is that he still vividly remembers the uncertainty, hopes and fears as well as the learning curve that confronts a new buyer when they start to consider buying their first boat and he feels that his particular journey allows him to more effectively relate and help them through the process.