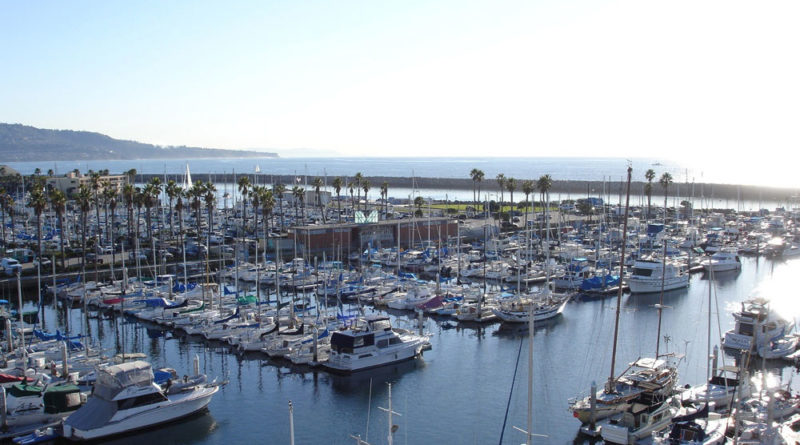 REDONDO BEACH — Plans to remove an eyesore of a power plant across the street from King Harbor and replace it with a mixed-use waterfront development were kyboshed by Redondo Beach voters in March, sending city leaders and staff back to the drawing board. The future of Redondo Beach’s waterfront revitalization and several other issues confronting King Harbor boaters were on the docket during a special City Council April 2 workshop and its general meeting April 7.

A formal letter from the Redondo Beach Harbor Commission to council members in March, and published online, outlined 10 recommended projects, including waterfront revitalization options and a boat ramp, requiring funding to be included as part of the city’s strategic plan. Also recommended were four “Harbor Enterprise” ventures to make King Harbor and the Redondo Beach waterfront more appealing to residents and visitors.

Half of the 10 recommended projects would directly impact boaters, such as proposed funding for a new boat ramp and how to maintain cleanliness of the harbor and waterways. Harbor commissioners also requested the City Council develop guidelines to allow paddle sports in King Harbor and establish a long-term moorings management plan.

Four enterprising issues were presented to the council as topics of interest, such as a recommendation to fast track dredging to ensure tall ships can navigate the harbor and establish a Surfing Hall of Fame to recognize Redondo Beach’s contributions to surf culture.

The commission also recommended a “cohesive redevelopment and improvement vision for “Harbor Drive from Rerondo to the Pier” in order to attract more marine education programs and better manage vehicular and pedestrian traffic.

In a separate action at the regularly scheduled April 7 council meeting, the panel agreed to limit the number of standup paddleboard (SUP) operators allowed in King Harbor. It was the City Council’s first foray into regulating SUPs.

City staff stated King Harbor has experienced an increased popularity of SUP use and “a large number of operators providing instruction to students for a fee, with no established regulation addressing how these businesses may operate.”

“The activity [of standup paddleboarding] itself has created serious congestion of the waterways, with new paddlers often ill-informed about areas they should avoid due to other marine traffic,” city staff stated. “The Coast Guard has established that SUPs are vessels and have the same right to operate on the water as any other vessel.”

Council members voted to limit the number of SUP vendors at King Harbor to five; the city will begin reviewing vendor proposals and determine who will be allowed to provide SUP instruction.

“[City] staff determined that a more effective approach would be the establishment of a fixed number of authorized operators within the harbor meeting specific criteria for the safe operation of paddle board instruction,” a staff report stated. “The goal of this action is to identify areas for beginning paddlers to learn this sport, and to provide safety requirements that must be met by approved concessionaires to operate their business within King Harbor.”

In addition to the five SUP operators, a pair of established “brick and mortar” businesses offering instruction would also be allowed to exist in King Harbor.

City staff suggested two areas for SUP beginners: just below the small boat launch near Mole C and Portofino Marina; and, the right of the main channel, in between the breakwater and transient vessel mooring area.

The preliminary map also listed several guidelines for all human powered craft: SUPs or kayaks do not have the right of way; stay to the right of the main channel and all basins; avoid docks; wear a lifejacket; carry a whistle; avoid fishing lines, all craft within the harbor and paddling too far down-wind; and, use a light during nighttime hours.

These issues will continue to be presented to the Harbor Commission and City Council throughout 2015. The Log will provide in-depth reporting on the issues impacting boaters as they become timely in Redondo Beach.