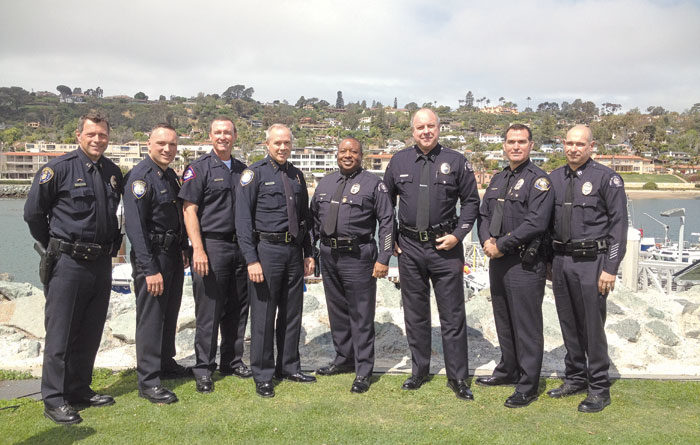 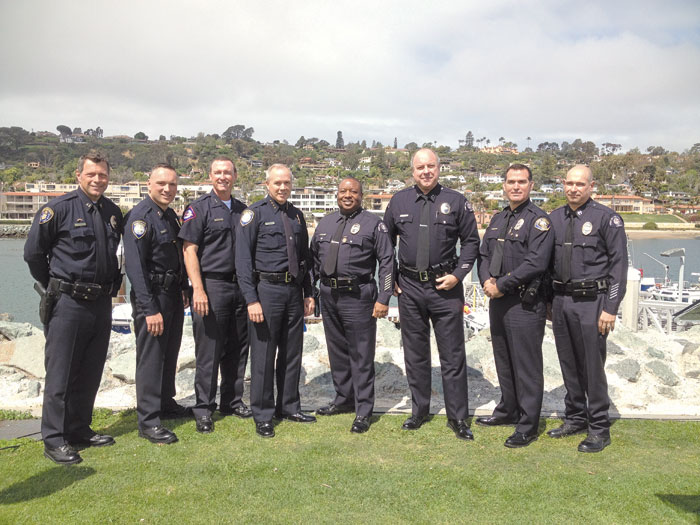 The partnership is an effort by both agencies to strengthen their role in the security of the expansive ports.

“We want the best maritime training with the best instructors — from federal agents, police officers and deputies — and this partnership makes that possible,” said Chief Bolduc. “We learn from them, and they learn from us.”

Under the new agreement, the agencies will work cooperatively to conduct mutual federal, state and local maritime law enforcement training; share resources, such as classrooms, training vessels and equipment; and partner in the development of Homeland Security training strategies for ports.

“On behalf of the Port of Los Angeles’ Regional Maritime Law Enforcement Training Center, there is great excitement in welcoming our law enforcement partners from San Diego to the training team,” said Chief Boyd. “This represents better coordination and safety for the citizens of our state.”

The Port of Los Angeles, in partnership with the California Emergency Management Agency and the U.S. Department of Homeland Security, has developed the nation’s first Regional Maritime Law Enforcement Training Center. It was specifically designed to train state and local law enforcement personnel, according to the Port of San Diego.

San Diego Harbor Police will serve as experts on marine firefighting tactics. The port is one of 17 strategic U.S. ports.

“We have a high concentration of military located right here in San Diego Bay,” Chief Bolduc said. “Therefore, integrating law enforcement and security is a key component to our job here as Harbor Police.”

The Port of Los Angeles covers 7,500 acres of land and water on 43 miles of waterfront — including cruise ship terminals, cargo terminals and cargo operations.