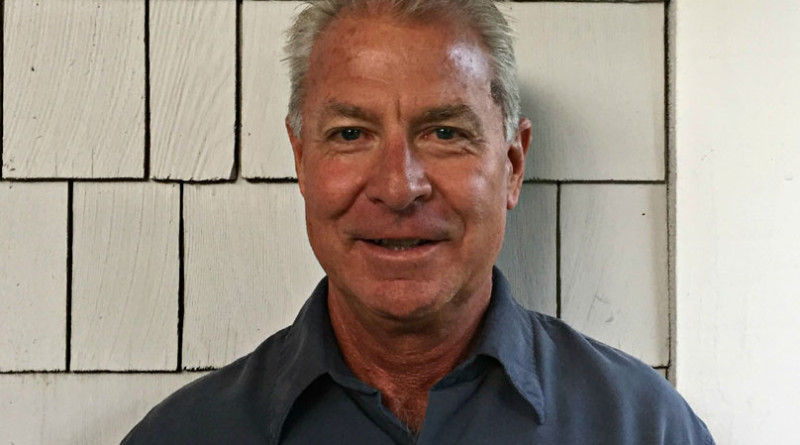 Blackman is a San Diego native, with a long and storied history in the regional yachting industry. He is the former vice president of Blackman Boats in San Diego, where he helped oversee the construction of more than 350 fishing boats. He brings 35 years of experience as a yachting professional, including many successful years representing buyers and sellers of new and pre-owned boats.

His new role as a yacht sales professional with Stan Miller Yachts provides him the opportunity to contribute his extensive industry knowledge to helping boat buyers and sellers in Southern California.

As a former boat builder, his technical knowledge is an asset for any client. Blackman’s yacht sales resume includes working with new Tiara, Marquis, Mikelson and Scout boats as well as pre-owned cruising and recreational fishing boats.

“I look forward to representing the great new boat brands that Stan Miller Yachts sells, from local builders like Mag Bay Yachts to major industry titans like Viking and Hatteras,” Blackman said. “Between our sportfishing lines and our cruising lines, like Sanlorenzo, MJM, Sabre and Back Cove…we really have a style to match with most yacht buyers’ needs and wants.”

Blackman can be reached at 619-884-7902 or by email at steve@stanmiller.com. Steve joins the Stan Miller Yachts’ new San Diego office, located at Intrepid Landing at 2805 Dicken St., Suite 105 in San Diego.