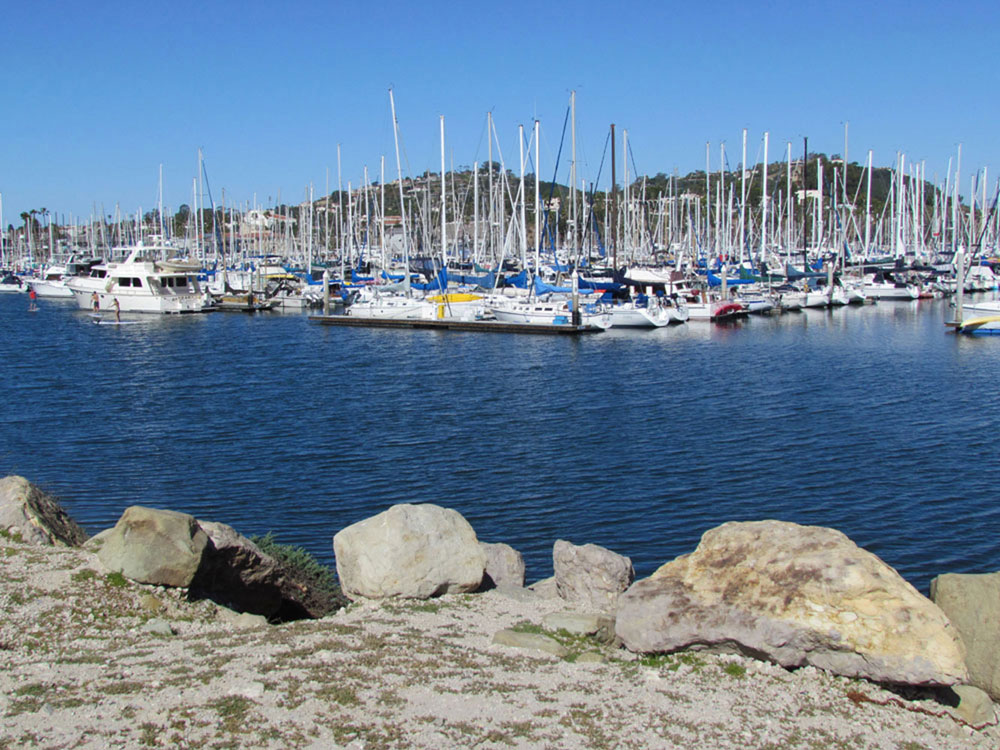 VENTURA — The five-member agency overseeing the Ventura Port District unanimously voted March 25 to increase slip rates between 8 and 10 percent for recreational users. The increase is the first in two years for Ventura’s Harbor Village Marina.

The Ventura Harbor’s Board of Commissioners also voted to increase commercial slip rates between 8 and 12 percent.

Interestingly enough, a 38-foot boat would pay $13.19 per foot, per month — the highest rate for a recreational slip berthing boats between 30 and 45 feet. Most vacant slips, according to harbor staff, are for boats between 35- and 40-feet in length.

Harbor staff predicted the slip fee increase would apply to about 40 slips, half of which were vacant as of last month’s commission meeting.

A fully occupied marina with the increased rates could yield more than $1 million in a 12-month period, according to harbor staff. The current occupancy rate is about 82 percent.

Slip rates were last increased Sept. 1, 2013. The harbor assesses a commercial rate for commercial fishing uses and a recreational rate for any other use of the county-owned marina. Recreational anglers and boaters make up about 30 percent of all uses at Harbor Village Marina, which is home to 130 slips.

“It’s been a while since we’ve had any increases and we’d like to make some improvements,” said Ventura Harbor’s General Manager Oscar Peña, who added construction is in store for some commercial fishing projects and plans could be in store to improve or reconfigure docks G & H.

Two commercial anglers and a liveaboard addressed the Board of Port Commissioners during the meeting.