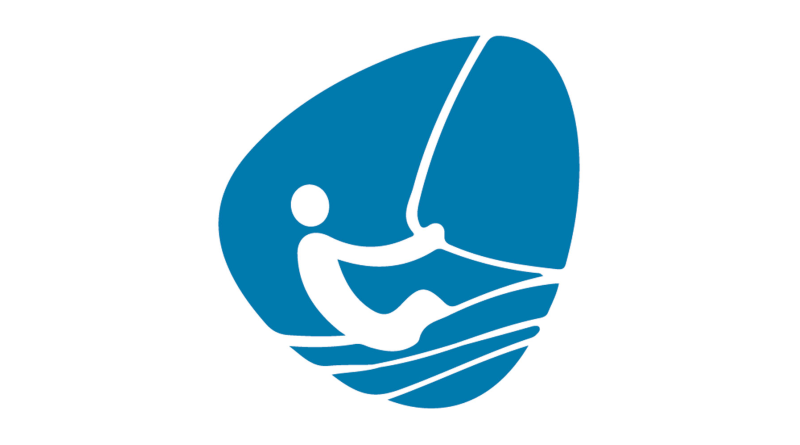 Our previous Fast Facts took a look at the number of women competing for the gold on the USA Sailing Team at the Rio 2016 Summer Olympics. In total 380 sailors from 66 nations raced in 274 boats across 10 events in Guanabara Bay. To celebrate the athletes competing in this year’s summer games The Log shines a light on the locals who competed in Rio de Janeiro and their California city of residence.