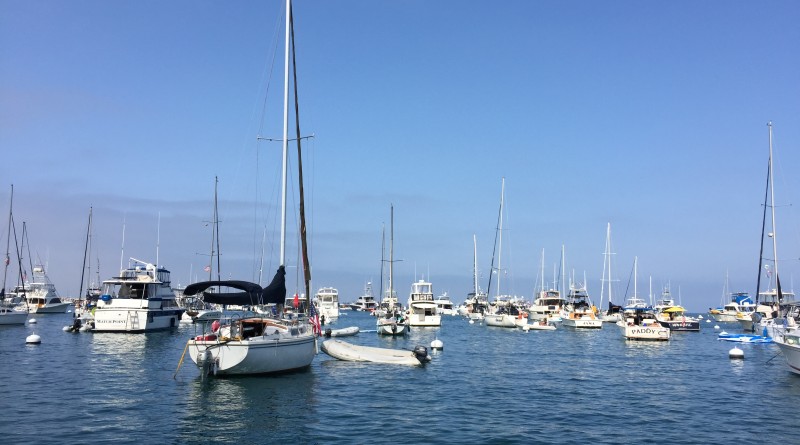 WASHINGTON, D.C. — A newly formed coalition of outdoor and recreational interests launched a campaign last month urging President-elect Donald Trump and his incoming administration to expand economic and political support of boating and other activities.

A Nov. 16 letter from the Outdoor Recreational Industry Roundtable to Vice President-Elect Mike Pence stated the outdoor economy is “critical to America’s national interest.” Supporting the outdoor economy, according to the letter signed by a coalition of 14 organizations (including National Marine Manufacturers Association or NMMA), would spur growth and sustain recreational activities such as boating and fishing.

The Outdoor Recreational Industry Roundtable outlined four major themes of what the Trump administration could do to support increased participation and economic growth of the outdoor sector.

Increased presence in the White House, improved infrastructure, workforce development and recreational access to federal lands and waters were the four goals presented to Pence.

“The multifaceted recreation business community remains highly fragmented, and never before have top leaders had a forum to collectively brainstorm the opportunities and challenges facing our businesses and consumers,” the advocacy letter stated. “An Outdoor Recreational Business Roundtable would provide such a forum and allow leaders from all facets of recreation to work directly with the Administration to grow the outdoor economy.”

“Growing the outdoor economy will require production of more recreational products and a corresponding level of employment. The next administration should focus efforts on providing readily accessible vocational and technical training for students,” the advocacy letter stated. “Many technical programs currently focus on automotive training but vocational studies and apprentice programs would benefit from new sector engagement like recreation products.”

Balancing conservation with public access to federal lands and waters was also a priority for the Outdoor Recreational Industry Roundtable.

“Conservation and access should not be mutually exclusive principles for federal management. Outdoor recreationists require clean water, abundant fisheries and properly maintained trails to recreate,” the Outdoor Recreational Industry Roundtable stated. “While we support sound conservation, federal managers must balance the needs of conservation with the public right to access.

“Federal officials must acknowledge that diverse forms of land- and water-based recreation are legitimate, and that including them in management plans for public lands and waters is central to fulfilling their organizations’ mission and growing the overall outdoor economy,” the letter continued.