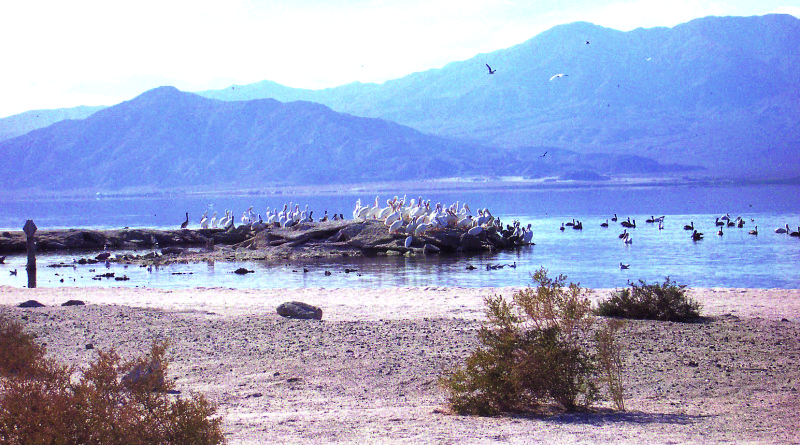 WASHINGTON, D.C. — The renewal of federal legislation aiming to give the U.S. Army Corps of Engineering more funding to complete dredging and harbor maintenance projects as well as calling for cleaner water and greater recreational access cleared its first legislative hurdle in late April.

Boxer added the legislation, which was set to expire this year, also encourages desalination projects to address future drought conditions.

In all the Water Resource Development Act, if passed and signed into law, would authorize 25 Army Corps projects in 17 states.

“These projects, which have undergone Congressional scrutiny and have completed reports of the Chief of Engineers, will strengthen our nation’s infrastructure to protect lives and property, restore vital ecosystems to preserve our natural heritage, and maintain navigation routes for commerce and the movement of goods to keep us competitive in the global marketplace,” a published summary of S. 2848 stated.

S.2848 also proposes to restore ecosystems and promote public access to waterways for recreational activities. One of the projects likely benefited from the passage of S. 2848 would be the Los Angeles River.

“The bill authorizes numerous projects to restore precious ecosystems and preserve the nation’s natural heritage, including … a project to revitalize the Los Angeles River,” the bill’s summary stated. “The bill also promotes restoration of nationally significant water bodies and ecosystems [such as Lake Tahoe and the Salton Sea].”

Congress first authorized the Water Resources Development Act in 1974. The legislation has been reauthorized nearly one dozen times since then.

The National Marine Manufacturers Association (NMMA) published a brief statement about S. 2848, stating recreational boaters would benefit from the law.

“[The Water Resources Development Act] is a key program for the recreational boating industry that authorizes and funds the Army Corps to make improvements and upkeeps for our nation’s waterways and harbors – projects like small port dredging and harbor maintenance,” an NMMA statement read. “NMMA anticipates that the House Transportation Committee will introduce companion legislation in the coming weeks. All parties involved have pledged to pass [the Water Resources Development Act] before the end of the year, and show America that Congress can pass legislation, even in an election year.”

Senate leaders backing the legislation aim to have the Water Resource Development Act revisited every two years; the act was frequently reauthorized up until 2000 but has sparsely earned updated backing during the previous 16 years.

The 2016 update of the legislation introduced in 1974 would allocate $9 billion to update water infrastructure in need of repair or replacement.

A portion of the act also includes measures to address California’s drought.

News reports indicate a House of Representatives version of the Water Resources Development Act has not yet been introduced.

The reauthorization must still be deliberated by the full Congress and be signed by the President before taking effect.