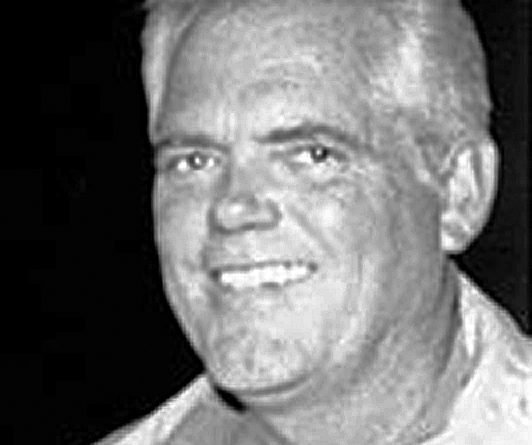 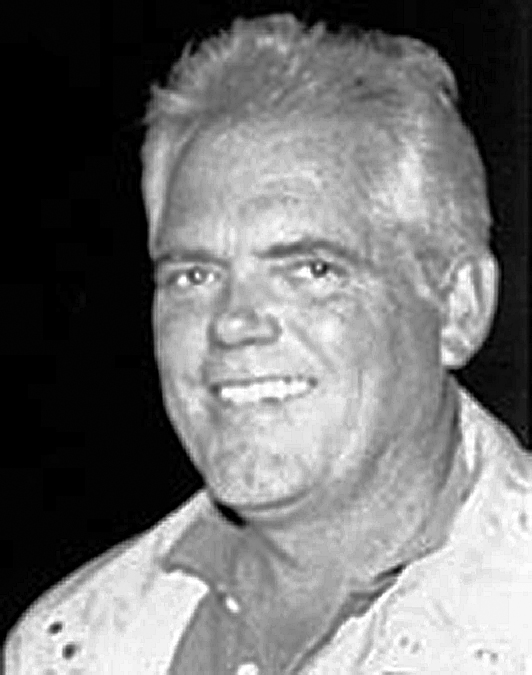 Gorman began his career in the marine industry in 1965, working as a warehouse worker for Proper Tighe Marine in Alameda, before becoming a route salesperson. He moved on to John Beery Co. in retail sales and developed the John Beery Distributing Co. In 1975, he became regional manager for the Western U.S. for AMF Corp. and in 1979, he started an independent sales representative company, whose clients included the AMF boat lines of Alcort, Paceship, Robalo and Slickcraft.

Gorman’s business evolved into a wholesale and import company, selling Calkins boat trailers and small boats imported from several countries. In 1992, he sold his business to Calkins Manufacturing and remained as its manager until 1995.

Gorman also served on the Northern California Marine Association (NCMA) Board of Directors. During his 17 years on the board, Gorman served two terms as president. He also served as a committee chairman, secretary, treasurer and vice president.

Gorman was the son of past CYBA president Bill Gorman. Bob and his wife, Jeanne, owned a Gulfstar 50, Spirit, berthed at La Paz, Mexico.

A memorial is being planned for later this spring.