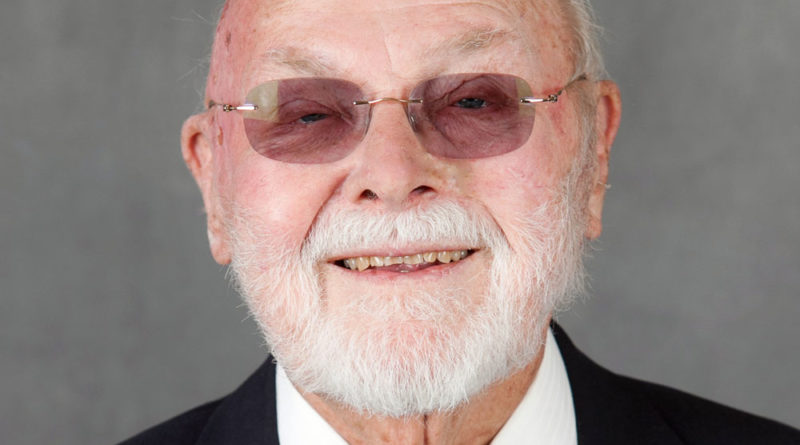 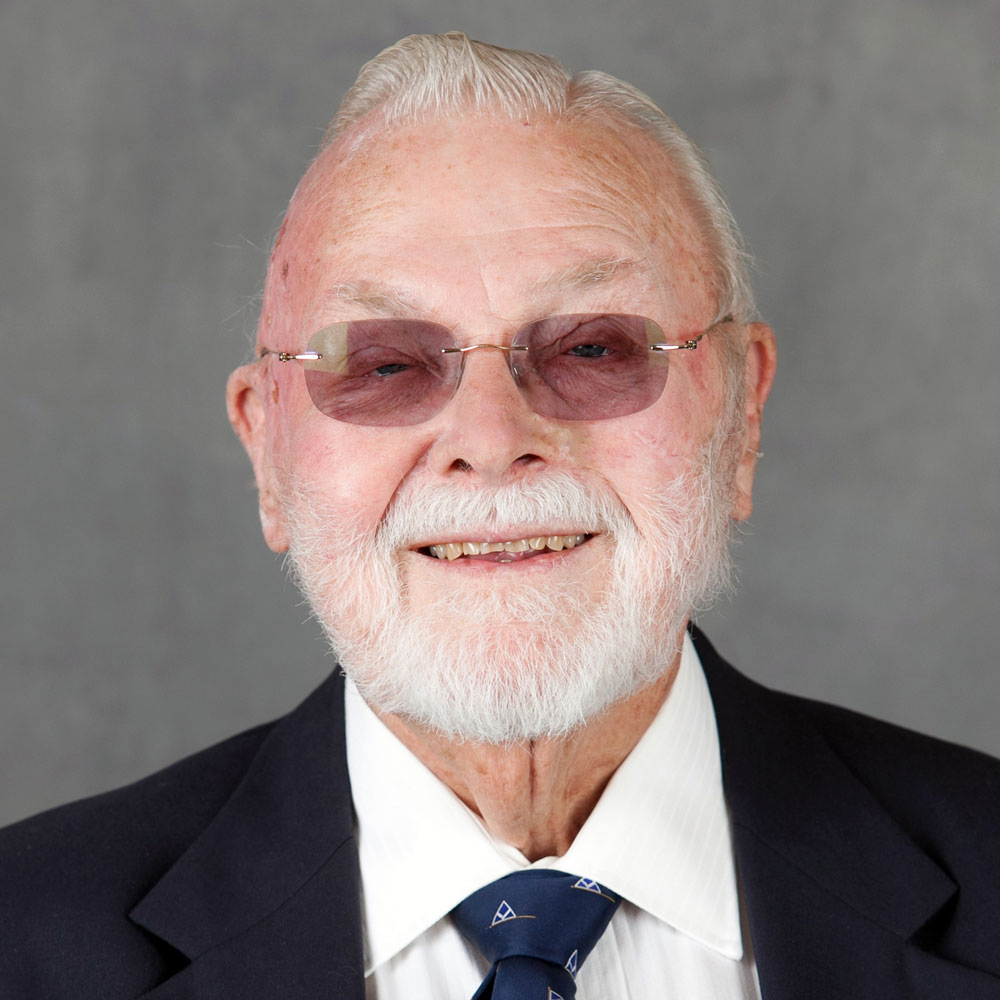 LOS ANGELES – Bob Leslie, a distinguished yacht broker, has died. He was 86.

Leslie passed away in the late evening on May 15.

He was an active boater in Southern California where he raced Snowbirds, National One Designs and Ocean Racing Boats, including his Cal 40 through 1972. Leslie also crewed on several sailboats in Southern California, Mexico and Honolulu races. He was chairman of the Transpac Race to Honolulu and Tahiti for two years before making the switch to powerboats. Leslie participated in offshore powerboat racing and predicted log racing.

Born June 27, Leslie became a yacht broker in 1978 and owned and operated Bob Leslie Yacht Brokers with his wife, Uta, for 12 years before merging with Denison Yacht Sales in Marina del Rey.

When he was not on the water, Leslie was busy serving the recreational boating community in several capacities, such as boating liaison to the Coast Guard 11th District; was in charge of Rescue and Patrol for Alpha Circle in the 1984 Olympics and volunteered as a Rescue, Medic and Patrol for the America’s Cup Challenge Committee in 1992.

American Boating Magazine named him one of California’s Leading Yachtsmen and he was awarded “Yachtsman of the Year” by PCYA. Leslie was also awarded “Yachtsman of the Year” by the Association of Santa Monica Bay Yacht Clubs (ASMBYC) and, was awarded the Merle B. Parke Annual Merit Award by the California Yacht Brokers Association (CYBA), according to his wife, Uta.

Leslie was also very active in the Marina del Rey community. For 25 years he was the executive vice president of the Marina del Rey Lessees Association establishing their office in 1969. He organized and administered their total operations, and maintained close liaison with various federal, state and local agencies as a registered employee lobbyist.

His other acts of public service included serving as chairman of the LAX Airport Area Advisory Committee, member of the Los Angeles County District Attorney’s Advisory Committee, grand trustee of the Native Sons of the Golden West, and Chair of the Charitable Foundation Board Southern California, Native Sons of the Golden West.

One thought on “In Memoriam: Bob Leslie”