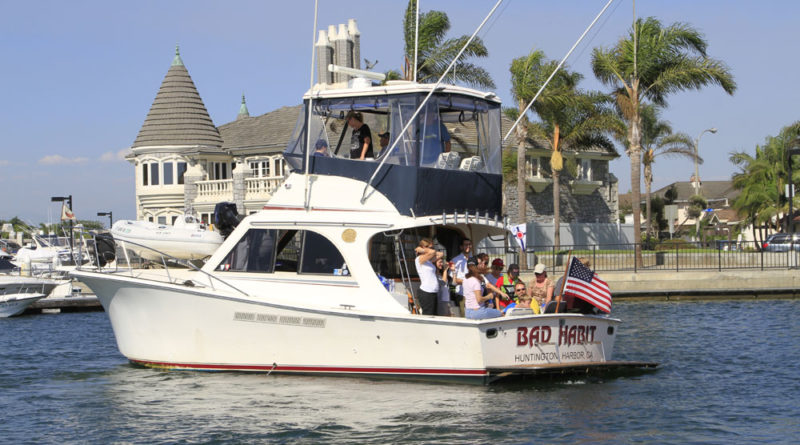 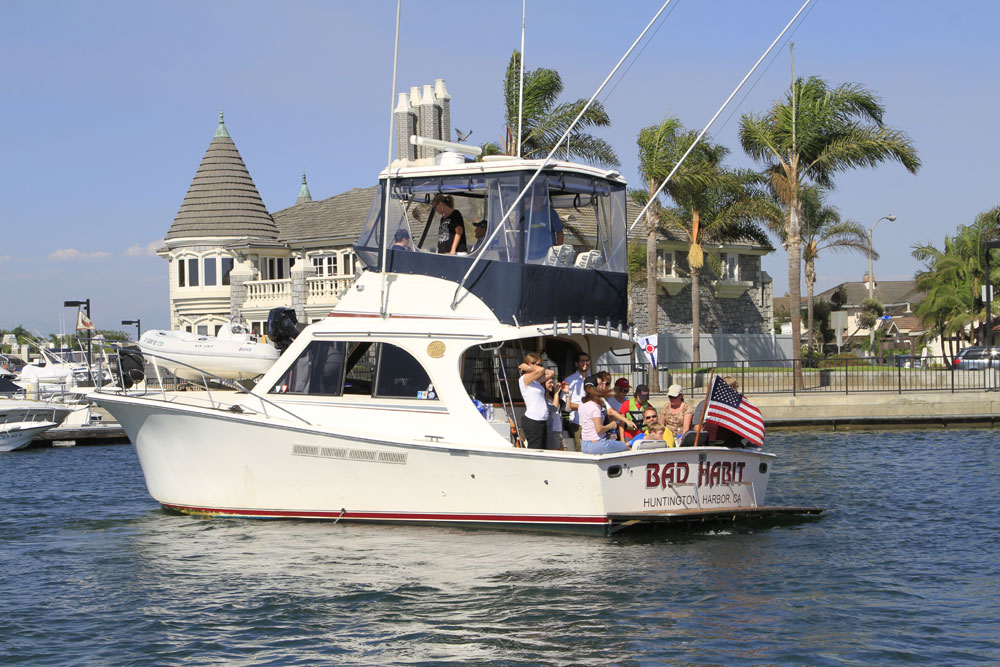 HUNTINGTON HARBOUR – Captains welcomed More than 60 kids from the Down Syndrome Association of Orange County aboard their vessels during the first annual Sails Up for Down syndrome (SUDS) event, Sept. 13.

Sea Gate YC Commodore Josef Davydovits with wife, Kim, also arranged for a fire boat display prior to the harbor cruise. Kids ranged from 5 to 11 years in age.

Once on the water, passengers enjoyed a three-hour cruise through Huntington Harbour.

“They were very excited from the moment they arrived,” Witten said. “It was a super event.”