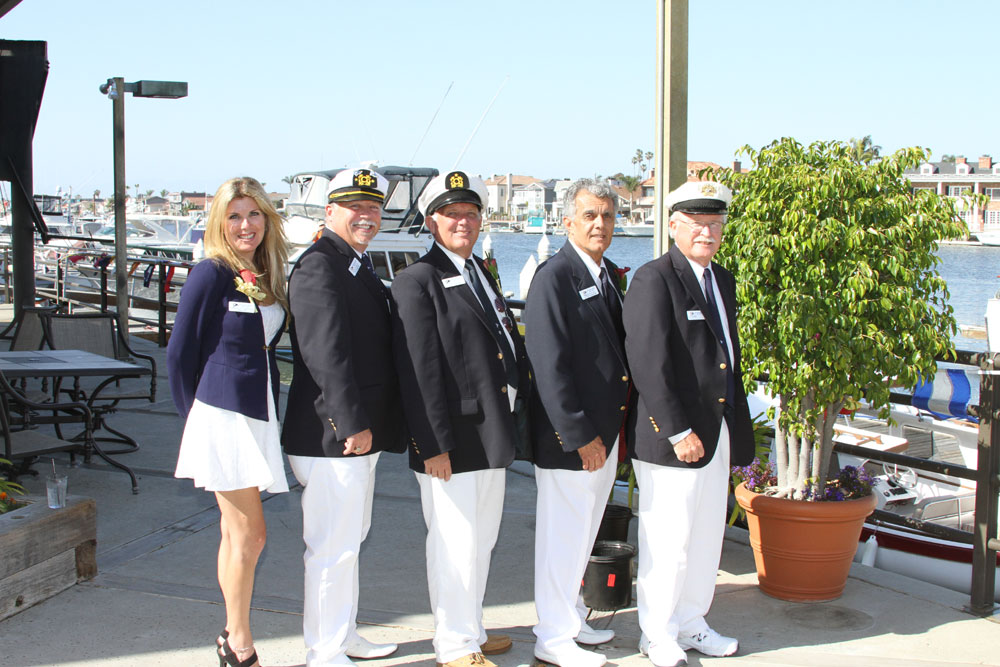 The club was started in 1965 by a few individuals who got together to share their love of sailing. Meetings and gatherings were held in living rooms and garages until the first Club House was established off Warner Avenue and gatherings were moved to the Barefoot Bar. The club’s current location was dedicated on April 15, 1978.