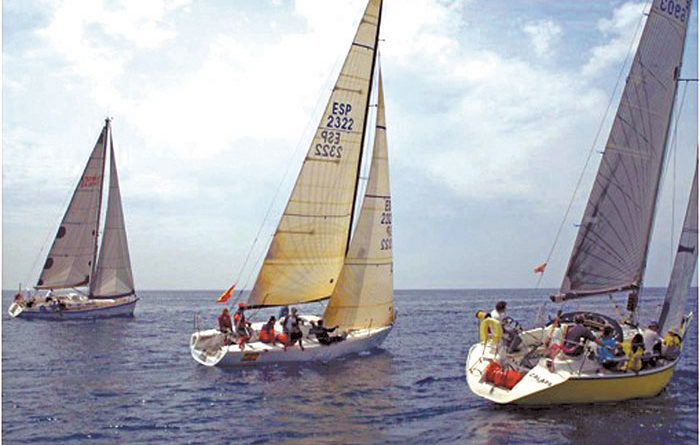 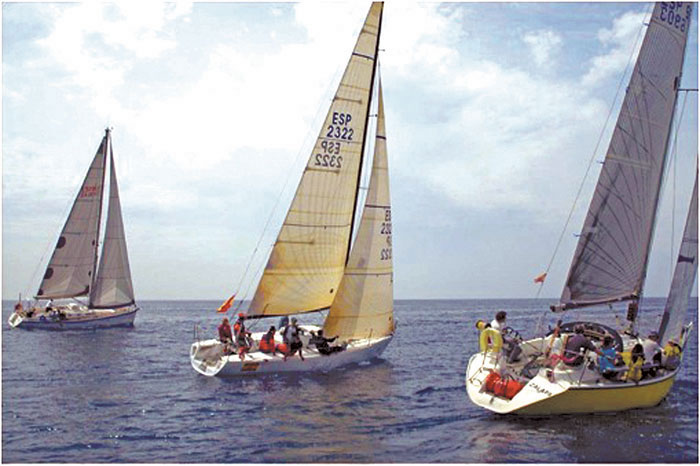 DANA POINT — Dana West Yacht Club will host its annual Charity Regatta June 8-9 — and for the first time in its 15-year history, the event’s proceeds will benefit the nonprofit Wounded Warrior Project.

The two-day regatta off the coast of Dana Point will be open to both PHRF and Cruiser classes. Two races for each class will be held Saturday, June 8 (random leg and buoy) and one random leg race will be held Sunday, June 9.

The Wounded Warrior Project supports a wide range of programs and services for injured veterans and their families. More than 47,000 service men and women have been injured in recent military conflicts. In addition to the physical wounds, it is estimated as many as 400,000 service members live with the invisible wounds of war — including combat-related stress, major depression and post-traumatic stress disorder. Another 320,000 are believed to have experienced a traumatic brain injury while on deployment.

The Wounded Warrior Project’s 18 programs and services are designed to nurture the mind and body, and encourage economic empowerment and engagement.

“We are extremely excited to extend our support this year to the Wounded Warrior Project,” White added. “We look forward to fun, competitive races, a great auction and donating all the proceeds to this worthy organization.”

Race entry forms and more information on the regatta can be found online at dwyc.org.