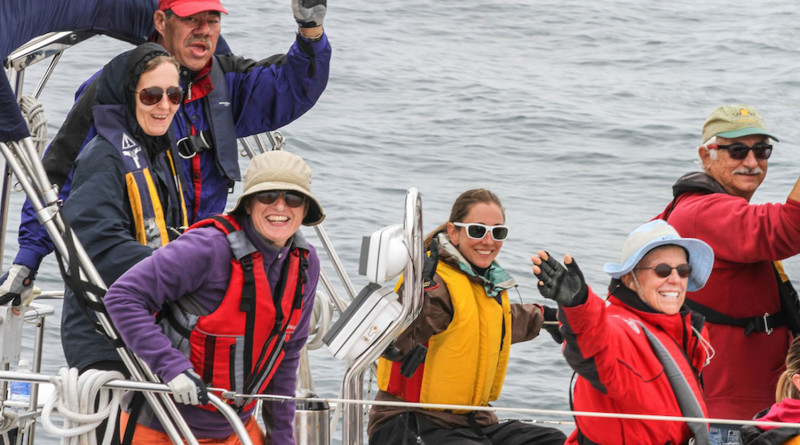 MARINA DEL REY — Women sailors will put their racing skills to the test in a unique regatta focused on empowering women sailors during the Women on the Water (WOW) and Women at the Helm (WAH) race, Aug. 22-23.

Three categories make up the regatta. The WOW is for all-women crews, the WAH is mixed, but must have a woman at the helm. These two divisions will buoy race. The third group is a Cruising Class of WOW or WAH crews which will race random leg courses.

For Davis, the WOW-WAH holds a special meaning. “It was my first regatta — ever. A boat needed more women and all I had to do was be ready and willing to learn. I’ve been a part of the sailing and racing community ever since and will always be grateful to WOW-WAH.”

The WOW-WAH has a 37-year history of promoting women’s sailing, encouraging women to take the helm for sailing and racing.

“The WOW-WAH is all about empowering woman not only to race, but to take charge at the helm,” Davis said. “So many in our community are looking for a chance to get on a boat and race. I encourage any skipper and boat owner, man or woman, to get a crew together and take this great opportunity to help a wanna-be-skipper to get out of her comfort zone and take up the challenge.”

Prestigious take-home trophies will be awarded in each division.