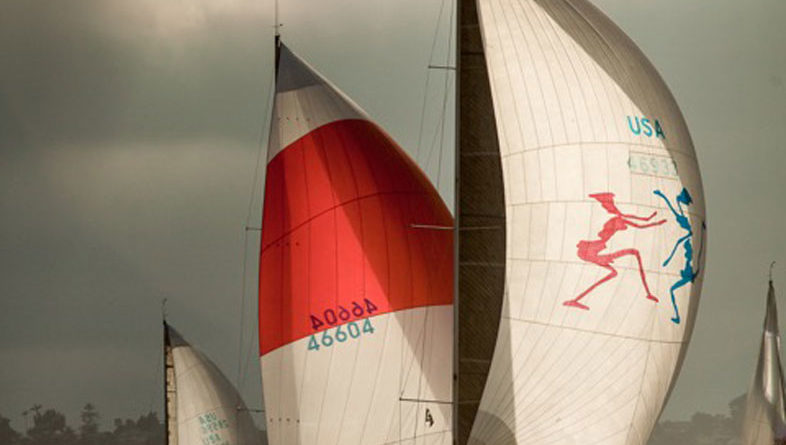 SAN DIEGO — More than 100 boats are scheduled to take to San Diego Bay to compete in the 36th annual Beer Can Summer Series, May 27. The 10-class series will be held on the Big Bay throughout the SoCal summer evenings.

The tradition continues every Wednesday, beginning with an Opening Day celebration on May 27.

Presented by Cortez Racing Association (CRA) and Silver Gate Yacht Club, the annual series is one of the largest annual sailing events in Southern California, according to a press release.

Boat of various makes, models, lengths and handicaps will participate in the competitive race. Competitors come from all over San Diego County to sail on the 2- to 5-nautical-mile course. Boats ranging from 22-feet in length to 60 feet in length will be present in the series.

“The CRA Beer Can series is the highlight of the San Diego sailing season,” said Dennis Conner. “There is something for everyone involved: good competition, interesting courses and a great social scene afterwards.”

It’s the after race parties that really draw in the crowds, joked Joe Saad, staff commodore and director at large of CRA.

“At the after race party we announce the winners, give the results and hold a raffle,” said Saad, who also serves as co-chair of the Beer Can Summer Series.

Aside from the celebrations held after each race, the Beer Can Summer Series attracts sailors of different calibers. From advanced to beginners, with many boat owners bringing their families along for the fun.

“Some skippers bring their grandchildren, children, friends; all kinds of people just to be part of the whole deal,” said Saad, who will be racing on his 30-foot boat, Fiasco II.

Spectators can watch the races from Harbor Island every Wednesday at 6 p.m.

To register, or for more information about the San Diego Beer Can Summer Series, visit cortezracing.com.