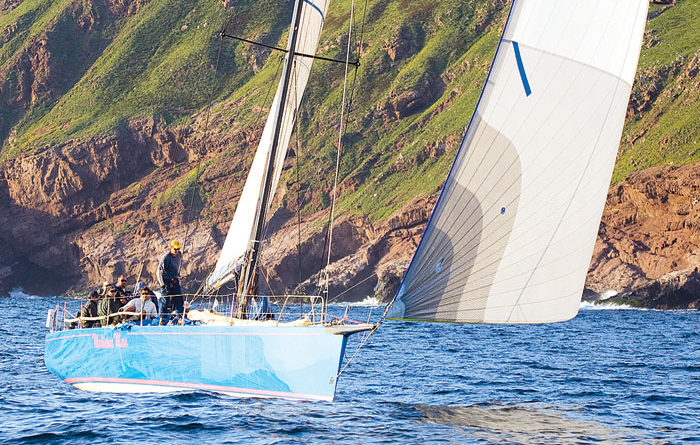 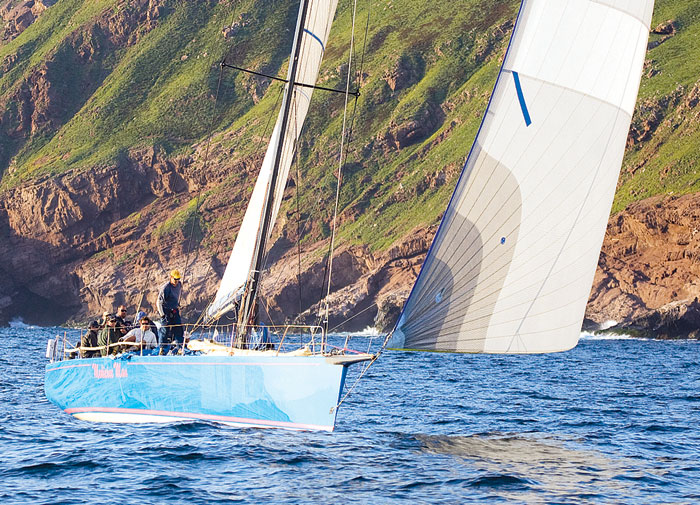 After a colorful history that race organizers said has seemed “like a blink of an eye,” the Border Run International Sailing Event is celebrating its fifth anniversary this year. The core group that launched this race — which runs from Newport Beach to San Diego — is still intact, and they say they are as energized as ever about the event.

Organizers acknowledged that the Border Run “lives slightly on the outskirts of the traditional yachting scene.” In 2009, its inaugural year, the event immediately gained recognition with a front-page story in the Los Angeles Times, describing its arrival and how the founders desperately wanted a race that would be more inclusive, hopefully broadening participation in the sport of sailboat racing.

“We obviously love what yacht clubs do and what they’re all about,” said co-founder Bob Long. “But we have always wanted to produce a race that reaches out to anyone who loves to simply go sailing and may not be part of that world yet.”

Before the creation of the Border Run, Long and partner Randy Reynolds had already started a racing class called XS Racing (the XS stands for more racing, in “excess”). It carried fewer prerequisites than other more established classes. Registering in the XS class was easy and allowed for a broader spectrum of potential sailors into the mix, Reynolds explained.

The Border Run recognizes the XS class, and Reynolds said he has seen the XS method as a comfortable means to bring new racers into the fold.

“We are proud of XS,” he said of the unique class. “It has really done what we had hoped: It allows people to just get out there and race.

“I think the advent of the class has removed some of the intimidation that comes along with getting involved in sailboat racing,” Reynolds added. “Out of the 223 entries last year, over 39 percent of last year’s fleet were in the XS class.”

In addition to the creation of a unique and distinct class, the Border Run has been a generator for charity fundraising. Race organizers incorporated fundraising two years ago, and the event has already generated more than $70,000 for the Leukemia & Lymphoma Society (LLS) and City2Sea, a program that provides hands-on marine science activities for inner-city children.

This year, the Border Run will once again be working with City2Sea, with various methods for racers to raise money for the cause. Four students are tentatively set to represent City2Sea in this year’s competition. “It will be the kids’ first sailboat race and will act as a complement to their Science of Sailing program,” Reynolds said.

Before the race, Long and Reynolds said they are excited to host renowned yacht designer Gino Morrelli of America’s Cup Team New Zealand, who will speak at the Border Run’s pre-race event at 7:30 p.m. Thursday, April 5. Morrelli is set to speak about “all things America’s Cup” at the Balboa Inn in Newport Beach.