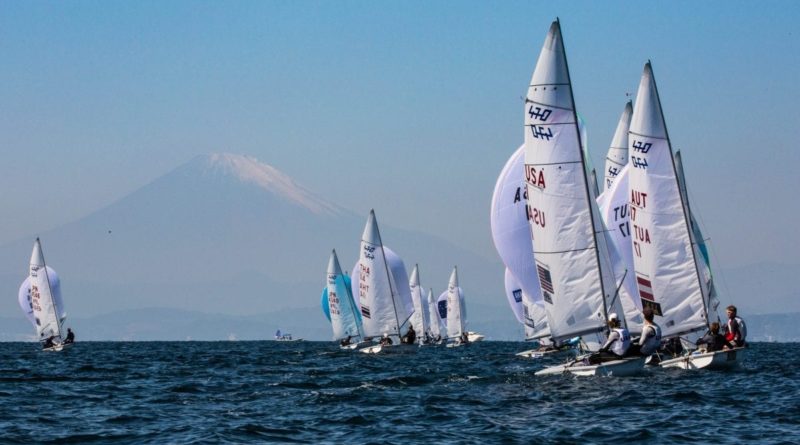 The United States could have as many as 15 athletes representing the country at Summer Olympics.

BRISTOL, Rhode Island — The selection procedures for the 2020 U.S. Olympic Sailing Team, which will give sailors a chance to represent the United States at the Summer Games in Tokyo, were officially released by U.S. Sailing in mid-December. Sailors can attempt to qualify to competitively sail at the 2020 Tokyo Games through one of three phases: early selection, middle selection and late selection.

As many as 15 athletes could represent the United States at any of the 10 sailing events slated for the 2020 Summer Games in Tokyo. All sailing events will be held at Enoshima Yacht Harbour, July 24-Aug. 9, 2020.

“The reframed selection criteria allow for certainty earlier in the cycle for athletes that are performing at the highest level,” Malcolm Page, U.S. Sailing’s chief of Olympic sailing, said in a released statement. “In addition, the later selections allow greater opportunity for other well performing athletes to qualify and compete at the Olympic Games.”

Those qualifying via early selection would have to finish in the top three at one of nine regattas held throughout 2019:

The events listed above must have at least 20 entrants representing seven different countries.

“In order to achieve middle selection, a boat listed in [470, RS:X or Finn] must finish in the top eight at the 2019 Class World Championships, have a cumulative series score of 13 points or less from the two events listed below, and be the only U.S. boat in its class to achieve these results,” U.S. Sailing staff stated. “If middle selection is achieved, the Late Selection procedures will no longer apply to the given class(es) that have achieved these results.”

There are six middle selection events:

Each event, like early selection, must have at least 20 entrants and seven different countries represented.

Late selection entries include the events above plus the following:

U.S. Sailing also announced it would send “a maximum of one boat in each class/event (pending country qualification) to the Tokyo 2020 Olympic Games.”