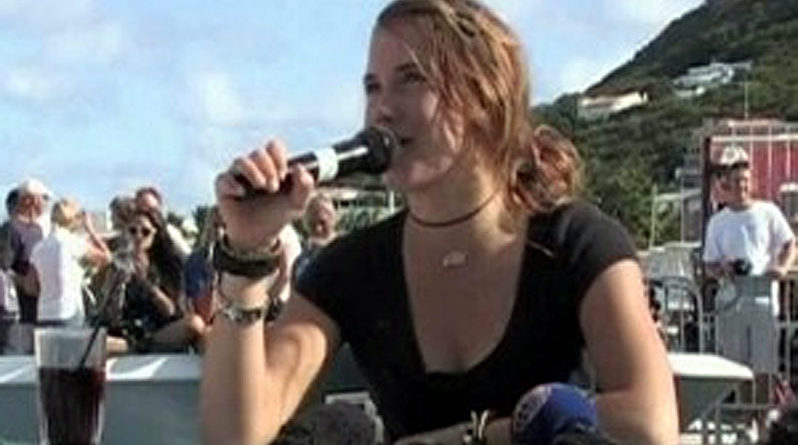 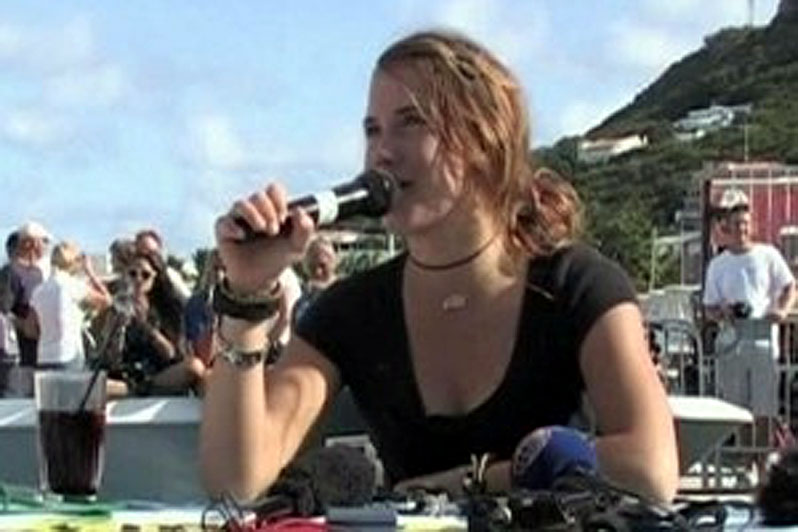 PHILIPSBURG, St. Maarten (AP) — A teenager from the Netherlands arrived at the Caribbean Island of St. Maarten Jan. 21, completing a yearlong solo journey around the globe aboard her 38-foot ketch named Guppy.

Dozens of people cheered as Laura Dekker pumped her fist into the air in celebration, while sailing past a drawbridge raised for her arrival in the Dutch port from which she set sail Jan. 20, 2011.

Dekker marked her 16th birthday during the trip and claims she is the youngest sailor to complete a round-the-world voyage. Guinness World Records and the World Sailing Speed Record Council have said they won’t back up that claim, because they no longer recognize records for youngest sailors, to discourage dangerous attempts.

Dekker beat the youngest solo circumnavigator “record” held by Jessica Watson, an Australian teen, who completed a 210-day nonstop solo voyage in May 2010. She was also 16, but a few months older than Dekker.

Dekker covered more than 27,000 nautical miles on a trip with stops that sound like a skim through a travel magazine — the Canary Islands, Panama, the Galapagos Islands, Tonga, Fiji, Bora Bora, Australia, South Africa and now St. Maarten.

Since leaving Darwin, Australia, the red, white and blue flag of the Netherlands that she had flown since leaving Gibraltar Aug. 21, 2010 had been replaced by the flag of New Zealand — reportedly in protest of her treatment by Dutch authorities. Born aboard her family’s yacht in New Zealand waters, Dekker holds both Dutch and New Zealand citizenship.

Several Dutch officials tried to block her trip, arguing she was too young to risk her life. School authorities complained that she should be in a classroom. And recently, truancy officials issued her father a summons, claiming she had been failing to complete her school work.

CLICK HERE to see a video report on Dekker’s arrival in St. Maarten.