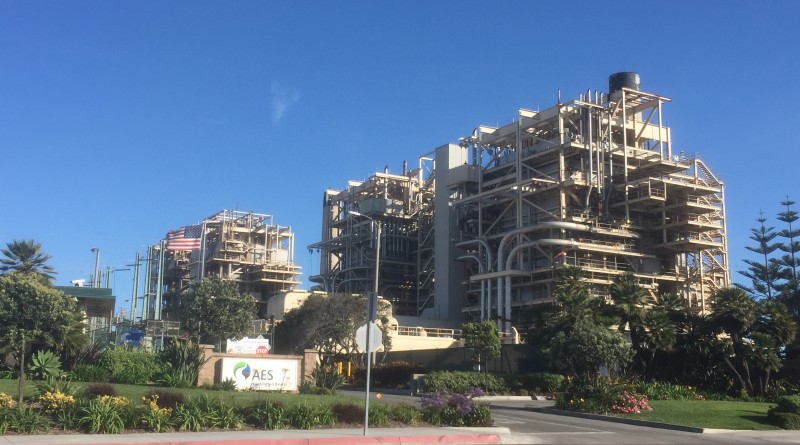 The proposed desalination bill cleared the Assembly Committee on Water, Parks and Wildlife and headed to the Appropriations Committee for deliberations.

Assembly Bill 554 – introduced by Assembly member Jordan Cunningham, R-Templeton – aims to establish a statewide desalination goal to convert 300,000 acre-feet of saltwater into freshwater by 2025. Production requirements would rise up to 500,000 acre-feet by 2030.

“The governor’s Water Action Plan encourages the state to maximize local and regional water supply development and calls for the streamlining of the permitting process for desalination and recycling of water,” the text of AB 554 continued.

“Desalinated water is an important and reliable source for meeting total water demand. Continued and expanded production and distribution of desalinated water for beneficial and permitted uses can improve regional self-reliance by meeting a portion of future increased total drinking water demands,” Cunningham stated in his proposal.

AB 554’s passage out of committee was announced on Cunningham’s Facebook page. A handful of respondents congratulated Cunningham on the bill moving forward to the next stage, but one commenter urged caution.

“Desalination should be a last resort,” the respondent stated. “How do you reconcile increasing use of this energy-intensive process with the state’s commitment to slowing climate change?”

Cunningham, in a separate bill, proposed to study the viability of a saltwater desalination plant near Avila Beach in San Luis Obispo County.

“If nothing else, [our recent] drought has taught us that we need to diversify our water supplies, and we need drought-proof sources,” Cunningham said in a released statement. “As a first step, we should study whether it is feasible to repurpose existing water infrastructure. To me, it’s like recycling – it just makes sense.”

The Assembly member, in a Facebook post, added desalination could enhance the state’s water supply and help Californians “become masters of our own water destiny.”

Desalination projects developed by or for public water entities in California are, under state law, given the same access for funding assistance as other water supply projects.

The law – Cobey-Porter Saline Water Conversion Law – requires all desalination projects to be “consistent with all applicable environmental protection policies in the state. “

Cobey-Porter Saline Water Conversion Law, according to AB 554, “provides … is it the intention of the legislature that the Department of Water Resources undertake to find economic and efficient methods of desalting saline water so … desalted water may be made available to help meet the growing water requirements of the state.”