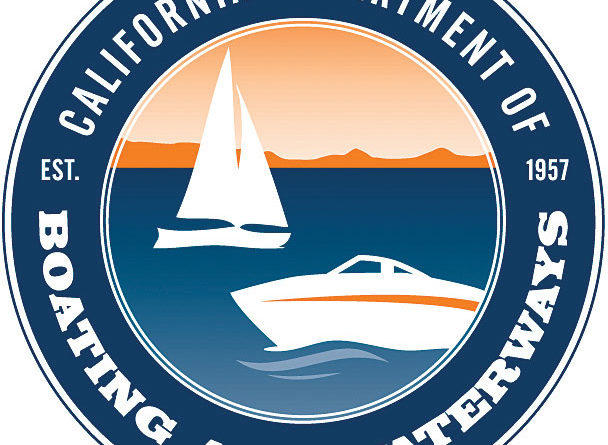 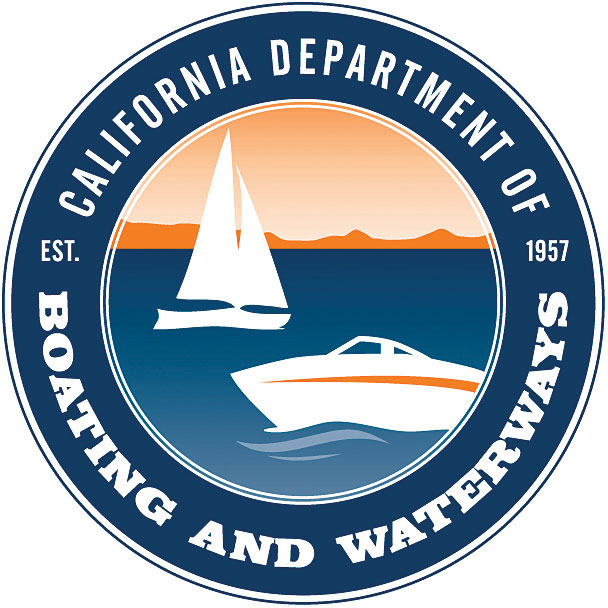 SACRAMENTO — With the passing of the July 3 deadline for the California Legislature to vote down Gov. Jerry Brown’s Government Reorganization Plan #2 (GRP #2), the California Department of Boating and Waterways was effectively reduced to a division of the Department of Parks and Recreation.

The move is part of Gov. Brown’s reorganization plan aimed at streamlining state government and making it more efficient — with a goal of reducing the number of state agencies from 12 to 10, and eliminating 39 state entities and nine state programs.

With the loss of the stand-alone department, boating groups have expressed concern about how the boater-generated funding in Cal Boating’s budget will be spent in the future — and who, exactly, will be making the decisions on where the money is spent.

Historically, the Department of Boating and Waterways has funded, planned and developed boating facilities on waterways throughout California, and it has worked to ensure safe boating for the public by providing financial aid and water-based training to local law enforcement agencies.

Determining where, when and what amount of the department’s funding should be appropriated was decided by the department’s Boating and Waterways Commission, which is set to be eliminated under the reorganization plan.

Without the oversight of the Boating and Waterways Commission, boating advocacy groups such as Recreational Boaters of California (RBOC) have raised questions about whether boater fees that have been used for boater-related facilities will be used for non-boating projects because of pressing budget issues at the Department of Parks and Recreation.

An Assembly Special Committee met June 13 to discuss the reorganization plan and talked about the possible lack of transparency that could come with eliminating the Boating and Waterways Commission — which gives the boating public an avenue to discuss and attend public hearings on boater-related matters and how boating-related funds will be spent.

“We’ve been approached on this matter by groups and the public more than any other matter,” said committee chairwoman and California Assemblymember Joan Buchanan (D-San Ramon). “I don’t buy that just because we’ll have fewer employees that it’s a good match (to integrate Cal Boating into the Department of Parks and Recreation). When you have special funds going to a certain purpose, it’s critically important for the public to have a voice in the matter.”

In an effort to keep a boater-centric voice alive and alleviate transparency concerns, Buchanan and fellow Assemblymember Katcho Achadjian (R-San Luis Obisbo) are reportedly co-authoring a bill that would revise GRP #2 with an aim to reconstitute the Boating and Waterways Commission in the Division of Boating and Waterways and add a boater-representative seat on the Department of Parks and Recreation’s State Parks Commission.

“We are pleased that legislators are stepping forward to revise the GRP,” said RBOC president Cleve Hardaker. “Boaters have been making a strong case for the preservation of transparency and accountability that would otherwise be lost with the elimination of the Boating and Waterways Commission.”

According to reports, the newly amended Assembly Bill 737 now in the works would give the new commission statutory authority to look into and advise the Division of Boating and Waterways, but the commission would not have consent authority.

The GRP #2 provisions will have an operational effective date of July 3, 2013. According to the plan, the changes would not alter Cal Boating’s current programs and services, and they would not change the collection or use of boater-generated fees and taxes.
“We will remain engaged and vigilant as these changes are implemented over the course of the next 12 months, and additional legislation may be warranted,” Hardaker said. “It remains critical that boaters have confidence that the funds we pay the state are used wisely and effectively.”

One thought on “Cal Boating Is Gone; Demoted to a Division of Parks and Rec”