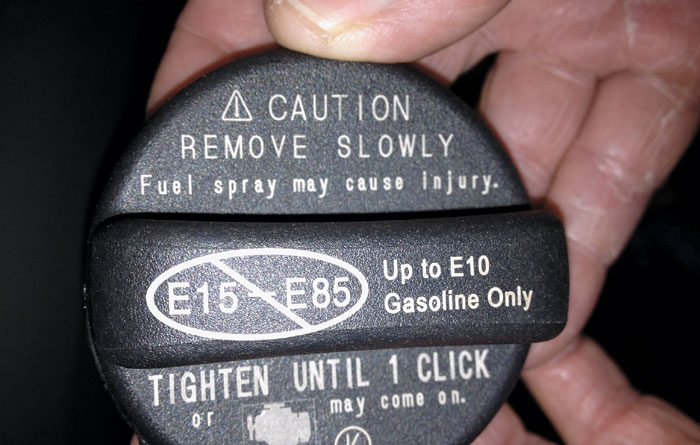 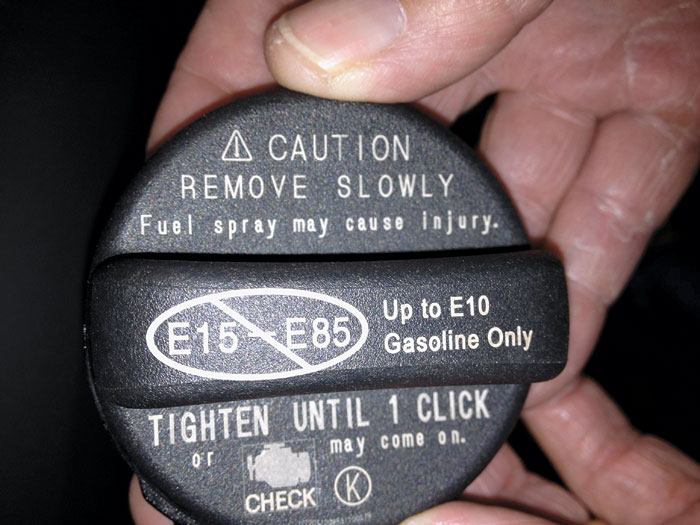 WASHINGTON, D.C. (LOG NEWS SERVICE) — The U.S. Court of Appeals for the District of Columbia Circuit on Aug. 17 dismissed petitions for review filed by a number of marine and off-road equipment industry groups protesting the U.S. Environmental Protection Agency’s (EPA) decision to allow a higher 15-percent ethanol fuel blend — called E-15 –into the U.S. fuel supply.             In a 2-1 ruling, the court said that the industry groups did not have standing to sue because they failed to show that their members were harmed by the EPA action increasing the ethanol permissible in fuel to 15 percent.

“Before we even consider the merits of the petitions, we must determine whether any petitioner has standing to bring them to court,” Chief Judge David Sentelle wrote in his opinion.

Each industry group had advanced a theory of standing, but none was adequate to meet the burden of established standing, Sentelle wrote.

“Because we hold that no petitioner has standing to bring this action, we dismiss all petitions for lack of jurisdiction.”

“While the decision is a setback, it does not speak to the underlying merits of the case — whether EPA was in fact correct in its interpretation of the Clean Air Act to allow for a partial waiver in the first case,” the NMMA said.

Judge Brett Kavanaugh, who dissented from the three-judge panel’s decision, said that he would have granted the petition for review and vacated the EPA’s E-15 waiver decision.

In his dissent, Kavanaugh wrote that in granting the E-15 partial waiver, EPA “ran roughshod over the relevant statutory limits.” The EPA waiver, he said, “is flatly contrary to the plain text of the statute.”

The partial waiver excluded marine engines and other non-road engines, such as snowmobiles, and lawn and garden equipment.

The NMMA said that, because it is concerned that the waiver will lead to widespread misfueling by consumers, it has, at its own expense, distributed labels for the marine industry to warn against fueling marine engines with E-15.

NMMA president Thom Dammrich said that the EPA had approved E-15 in violation of its clear statutory requirements.

“NMMA will continue to evaluate and address policy to protect boaters from misfueling and product failures associated with incompatible fuels, and will take the necessary actions to ensure compatible fuels remain available and affordable,” Dammrich said.