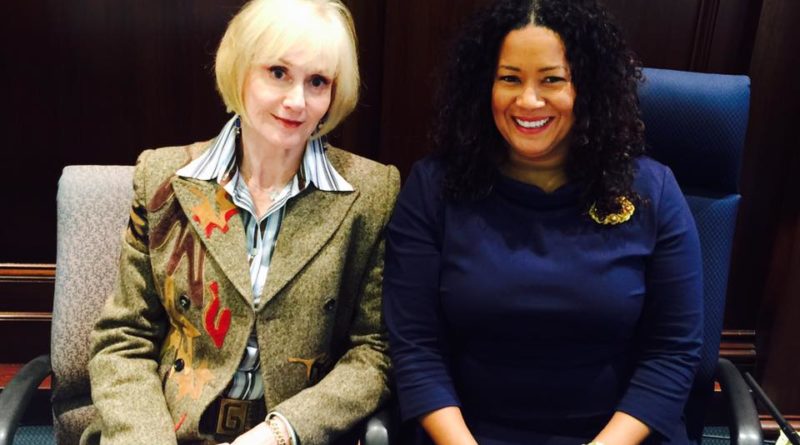 NEWPORT BEACH — California’s coastal commissioners partially maintained the status quo during the election of its officers, Dec. 12, as Chair Dayna Bochco will retain her leadership position for another term. She was first elected to the chair position in 2016, when she succeeded then Commissioner Steve Kinsey as the board’s leader.

Bochco’s first two years as California Coastal Commission chair were relatively smooth; she did not face anywhere near the same adversity her predecessor did during his term. (Kinsey was chair, for example, during the controversial firing of the Coastal Commission’s executive director, which raised questions about the agency’s practice of privately meeting with third parties ahead of meetings.)

Major issues brought in front of the Coastal Commission during Bochco’s first term as chair were sea level rise policy and the future of Redondo Beach’s waterfront redevelopment. The commission also was also involved in an ongoing legal dispute it had with the Port of San Diego regarding the Portside Pier project.