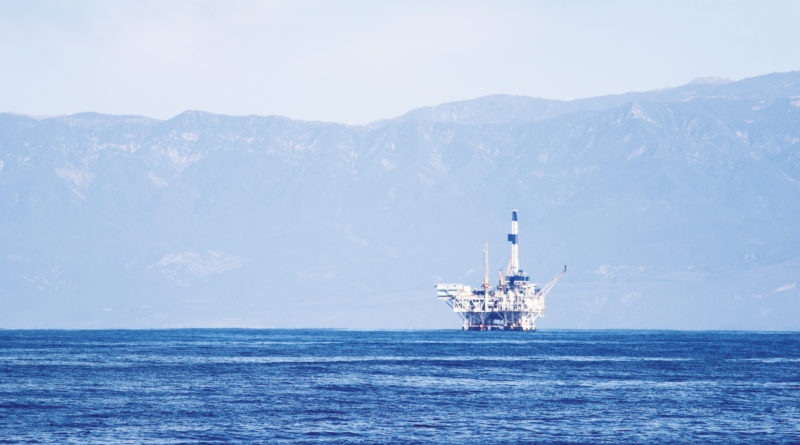 “Today, California’s message to the Trump administration is simple: Not here, not now,” Brown said in a released statement. “We will not let the federal government pillage public lands and destroy our treasured coast.”

Both bills specifically prevent the issuance of new leases to build offshore infrastructure (i.e. pipelines) within state waters for oil and gas exploration.

“The bills also require new public notices and processes for lease renewals, extension amendments or modifications to authorize new construction of oil and gas-related infrastructure associated with new federal leases,” a statement issued by the governor’s office said. “There has been no federal expansion of oil and gas drilling along California’s coastline for more than 30 years.”

“It has been more than twenty years since the Bureau of Land Management last expanded the availability of federal public lands and mineral estates for oil and gas leases in the Central Valley and Central Coast of California,” Brown stated in his letter. “Since then, the world’s understanding of the threats of climate change has greatly advanced and, in many cases, these threats have become reality.”

Florida also went toe-to-toe with the Trump administration’s offshore oil drilling plans, citing the 2010 Deepwater Horizon disaster in the Gulf of Mexico as evidence of what could go wrong with such exploration efforts.

New leases for the extraction of oil and gas from California’s state waters have been illegal for years. Efforts to stop offshore oil and gas extraction off California’s coast began in earnest in 1969, after 3.2 million gallons of crude oil was released into the ocean and onto the state’s waterfront near Santa Barbara.

Each bill was signed just head of the Global Climate Action Summit, which was held Sept. 12-14 in San Francisco. The summit connected state and local leaders with investors, nonprofit organizations, scientists and students to discuss the next steps in addressing climate change around the world.