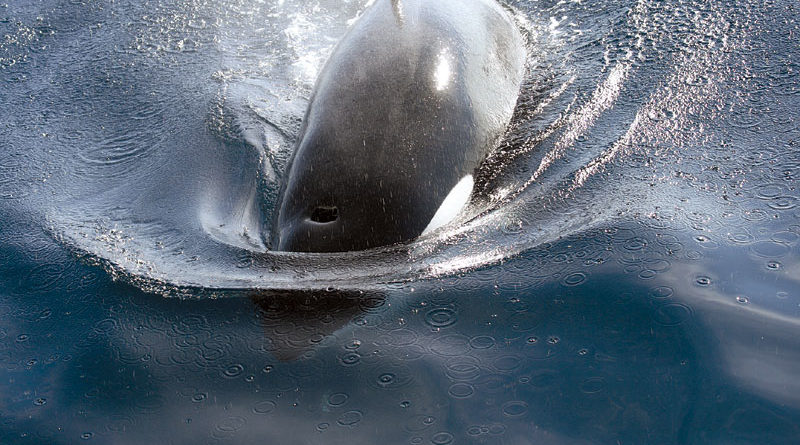 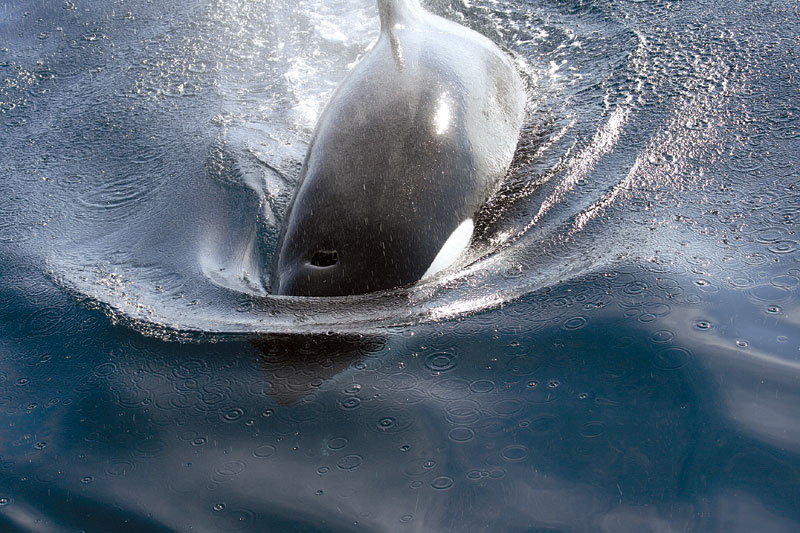 MONTEREY (AP) — A well-known marine biologist under federal indictment for allegedly feeding killer whales has denied ever feeding the marine mammals during her research.

Nancy Black told The Monterey County Herald Jan. 31 that she was doing orca research in 2005 for the National Oceanic and Atmospheric Administration — the agency now investigating her — when the alleged feeding occurred.

Black — a co-owner of Monterey Bay Whale Watch who has appeared on numerous television nature programs — said she was collecting important data about toxic chemicals in the whales, and that the investigation has hindered her research.

She is charged with four violations of the Marine Mammal Protection Act for feeding killer whales during two research trips in Monterey Bay and misleading investigators by editing video footage of her encounters with other whales during a whale-watching trip. The bay is part of the Monterey Bay National Marine Sanctuary, one of 13 ocean sanctuaries established in 1992.

At press time, she was scheduled to be arraigned in U.S. District Court in San Jose.

Black said she took a piece of blubber from a gray whale calf on which the orcas were feeding and pulled it closer to the boat. She attached a line to it so they could keep the chunk close and observe the animals feeding with a camera mounted on a pole.

“I am steadfast that I wasn’t feeding the whales,” she told the Herald.

According to the indictment, investigators also asked Black to provide video taken from her whale-watching boat during an October 2005 trip that prosecutors believe included an illegal encounter with a humpback whale. Whale-watching boats are supposed to stay at least 100 yards from the animals.

Prosecutors said the video she gave them was edited, and that Black lied about having doctored it.

But Black said the video she gave investigators was one edited for her whale-watching passengers that is commonly made available to customers for purchase after their trip.

The popular whale researcher said more than a dozen armed agents and police raided her house with a search warrant during the investigation, which has put her under enormous stress.

“This is my whole life. This is not just some side thing that I do,” she told the Herald. “The stress has been tremendous for me. I’ve been to the doctor several times and the money is (costly). But I just can’t plead to something I didn’t do.”

NOAA and the U.S. Attorney’s office have declined comment, because the investigation is ongoing.