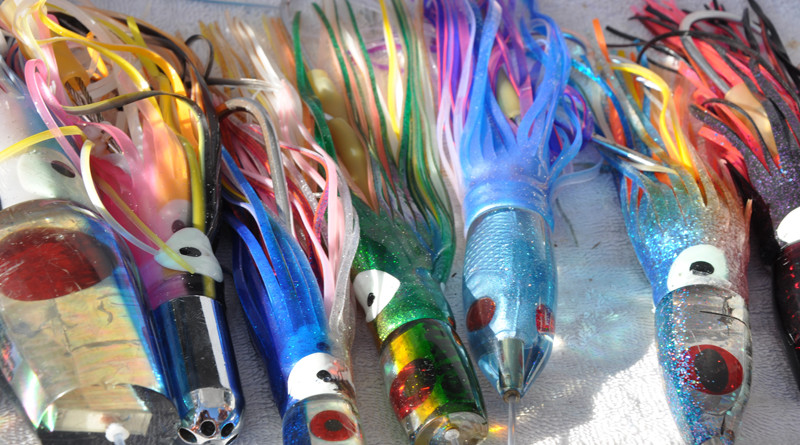 According to the study, the first economic survey of its kind, these retailers contribute approximately $2.3 billion across the broader U.S. economy, including $796 million in income. In addition, the industry supports nearly 16,000 jobs across the nation. NOAA Fisheries released these figures today at the 2015 International Convention of Allied Sportfishing Trades in Orlando, Florida.

The study analyzed information from 2013, the most recent year for which data is available,

“This study clearly shows the strong contribution of the bait and tackle industry to the economic health of our coastal communities and to the broader U.S. economy,” said Doug Lipton, NOAA Fisheries senior scientist for economics. “And it gives us a good baseline for measuring the economic impacts of these businesses as we move forward.”

Because the study focused only on independent businesses and not large retail chain stores, it captured only a portion of the entire U.S. bait and tackle industry’s contribution to the economy. However, the businesses surveyed generated an estimated $854 million in total sales of saltwater fishing bait and tackle. For those businesses specializing only in bait and tackle, the average retailer sold about $426,000 in saltwater bait, tackle and related equipment in 2013.

“Even though this study only captured a slice of an even bigger pie, this first-time economic assessment of the industry will help managers and regulators better understand the effect that changing conditions have on recreational fisheries and coastal communities,” Lipton said. “These data will also help quantify the effects of future natural disasters such as storms, hurricanes, or tsunamis.”