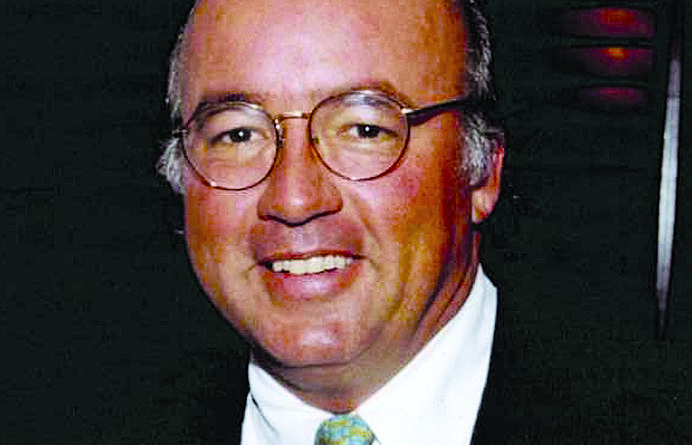 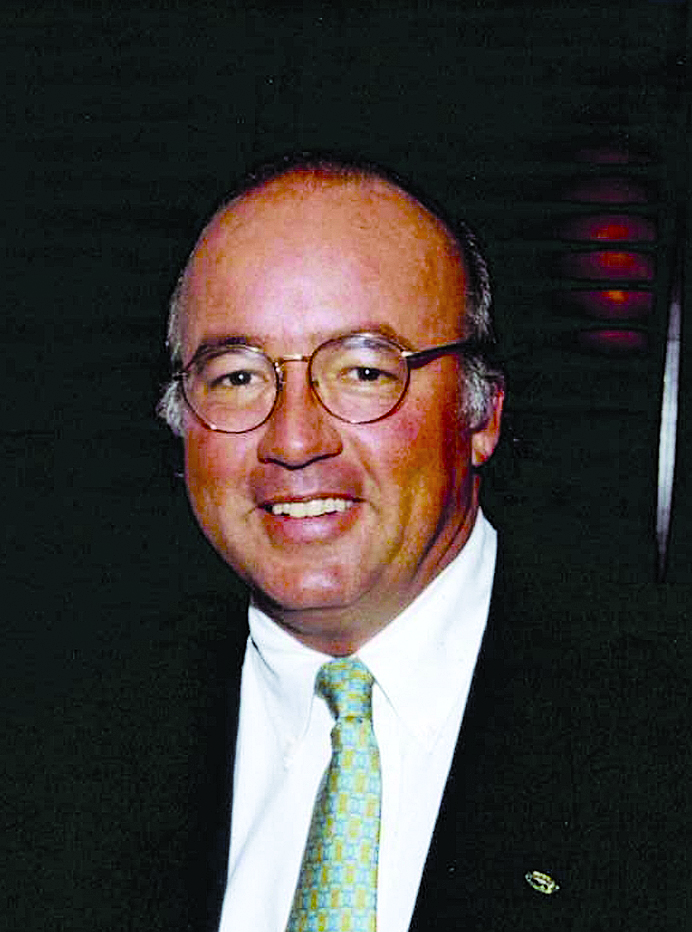 A dedicated conservationist, Offield, of Avalon, is a past chairman of the Billfish Foundation (TBF), serving on its board of directors for 16 years. He has been a primary supporter of TBF’s billfish science- and ocean science-based policy campaigns and fully involved in developing satellite tags for tagging billfish in the Pacific, to track migration and provide other data on billfish.

“We know science alone will not bring about change,” said TBF president Ellen Peel. “But Paxson’s steady commitment to TBF has advanced billfish research and policy further than ever before. Billfish conservation is now receiving attention by decision-makers — not only in the United States, but also in other nations, and before international treaty management organizations. Taking science-based policy strategies into the management arenas is the most effective way to improve the status of the fish, fishing and the oceans. Paxson has helped make this a reality.”

Offield is chairman of the board of the family owned Santa Catalina Island Co., as well as a benefactor member of the Santa Catalina Island Conservancy. He’s chairman of the Offield Center for Billfish Studies, under the auspices of the Marine Conservation Science Institute (MCSI), of which he is a founding board member. Offield is also a director of the Wrigley Institute for Environmental Studies at the University of Southern California.

He is a board member of the Center for the Reproduction of Endangered Species of the San Diego Zoological Society and was awarded the society’s 2006 Conservation Medal.

“Among the many organizations he presides over, Paxson is chairman of the Catalina Seabass Fund, dedicated to the restoration of seabass and other fisheries in Southern California waters,” Peel added. “He’s also a past president of the Avalon Tuna Club, the world’s oldest sportfishing club.

“His expertise in the pelagic and billfish fisheries along the Pacific Coast has been a big asset,” she said. “Paxson’s efforts as not only a conservationist and sportsman but as a steward of both land and sea are well recognized.”

Celebrating its 25th year, TBF is the only nonprofit organization dedicated solely to the conservation and enhancement of billfish populations worldwide through scientific research, education and advocacy. For more information, visit billfish.org.