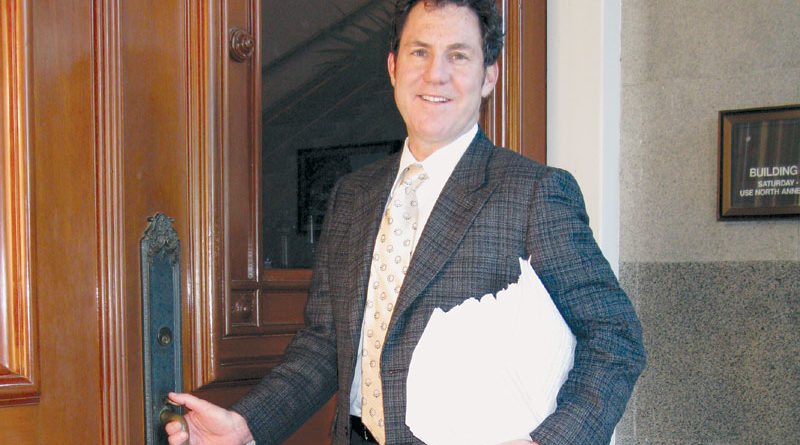 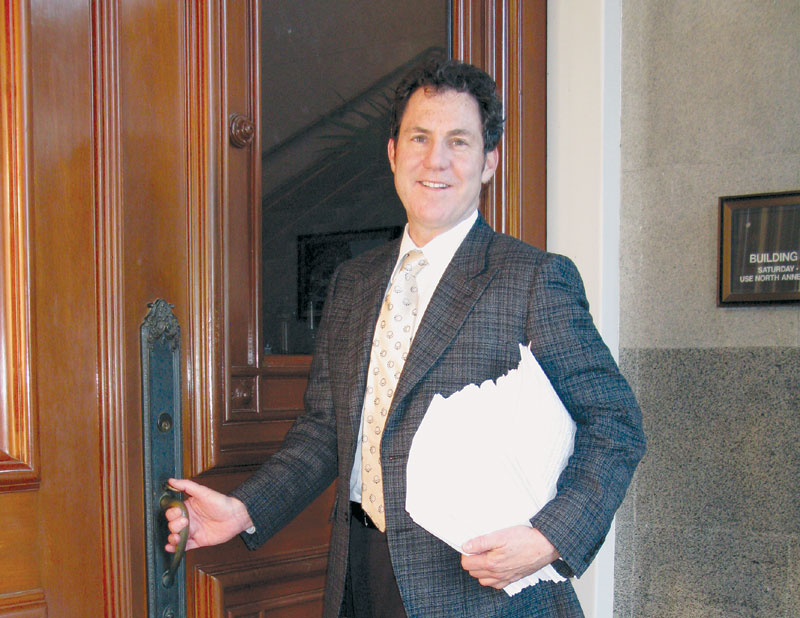 SACRAMENTO — Recreational Boaters of California’s director of government relations Jerry Desmond Jr. hand-delivered 1,227 letters from individual boaters, businesses and associations to Gov. Jerry Brown’s office — all expressing opposition to a new plan to eliminate the California Department of Boating and Waterways (Cal Boating) and reconstitute the department as a division within the Department of Parks and Recreation.

In a message to the governor, delivered with the large stack of individual letters, RBOC president Cleve Hardaker said, “While we understand the importance of finding savings during these difficult times, eliminating Cal Boating would not help resolve the state’s fiscal problems, and would jeopardize programs and services the boating community has determined to be essential and is willing to finance. California’s boating community urges you to withdraw your proposal to eliminate the Department of Boating and Waterways.”

Hardaker added that plans to eliminate Cal Boating have already been soundly defeated four times — when proposed by Gov. Pete Wilson in 1992 and 1996, and by Gov. Arnold Schwarzenegger in 2003 and 2009.

“Eliminating Cal Boating would not save a single General Fund dollar,” he wrote. “The department is funded by boater fuel tax dollars, registration fees and interest payments on infrastructure loans.”

In addition, “Cal Boating provides accountability, transparency and leadership regarding the collection and use of boater-derived taxes and fees, and the best use of these funds for programs that benefit boating,” Hardaker stated.

With Cal Boating’s continued existence, the state’s more than 4 million boating enthusiasts have a department with director whose primary focus is boating, Hardaker said. “Cal Boating has a compact organizational structure and administers boating programs in a timely and non-bureaucratic manner. Its statutory charter is directly boating-related.”

Boaters who want to send their own letters to the governor and state legislators can visit rboc.org for details on the organization’s efforts. A sample letter that can be incorporated into individual emails to legislators and the governor is also available by clicking on the “Take Action” box on thelog.com homepage.