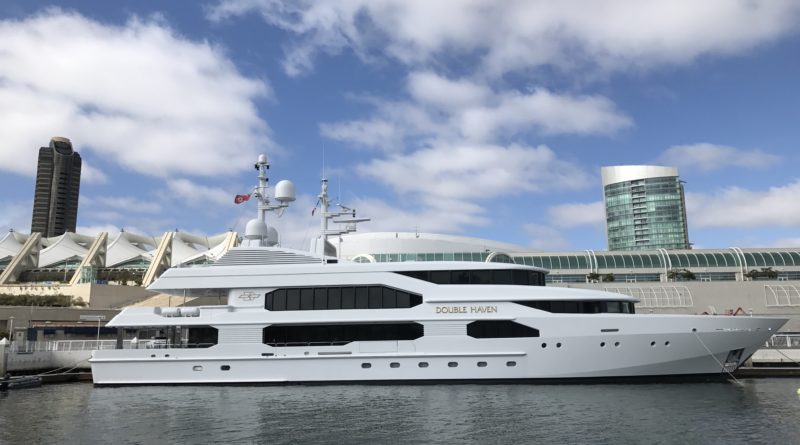 Boat owners will not be taxed as a secondary residence.

SACRAMENTO — A proposal to end tax breaks for owners of second homes in order to fund California’s affordable housing programs appears to have fizzled in the state legislature.

Assembly Bill 71 (AB 71), which proposed to assess a levy on any form of non-primary residence owned by state taxpayers, has essentially been inactive since May 30, a few days after Appropriations Committee members narrowly approved the bill. The definition of “second home” is broad enough to include boats with living quarters and not occupied by full-time liveaboards.

Several boating and outdoor advocacy groups express opposition to AB 71 almost immediately after it was proposed, claiming it would impose an extra tax on boaters who already pay fees and levies through other channels – and possibly discourage Californians from buying or maintaining boats.

The bill was voted on in three Assembly committees during the legislative process, but AB 71 never made it in front of the full body for a roll call vote.

Members of the Housing and Community Development Committee voted 5-2 in favor of AB 71 in early March, while the Revenue and Taxation Committee supported Chiu’s proposal by a 7-3 vote in mid May.

The Assembly’s Appropriations Committee voted 10-6, with one no-vote-recorded, in favor of AB 71 on May 26.

Attempts to reach Chiu’s office for updates on AB 71 and whether the Assembly member would continue pursuing the elimination of second home mortgage deductions were unsuccessful.