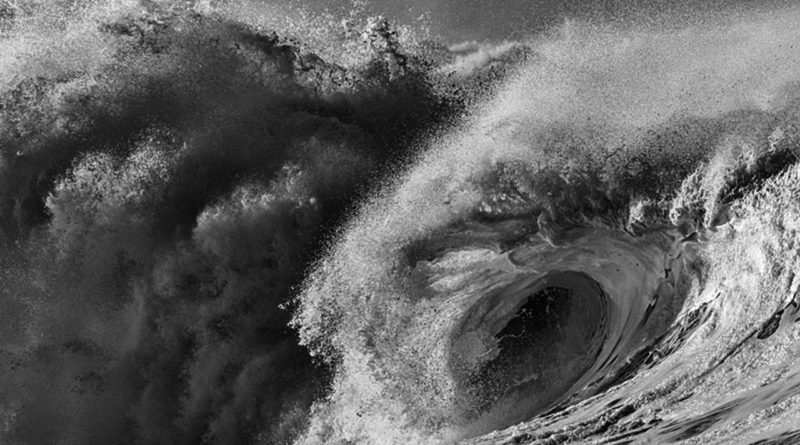 The policy guidance, in general, was crafted to be an evolving document, constantly subject to updated scientific findings.

California’s Sea level guidance policy, which was guided by NOAA, was adopted by the Coastal Commission in August 2015.

Within the most recent OPC report are new projection tables for the 12 tide gauges located along the California coast. Data collected from the tide gauges help researchers forecast what could happen every 10 years, between 2030 and 2150.

The extreme risk aversion label would apply in an extreme ice loss scenario and used for coastal projects “with little to now adaptive capacity … and/or would have considerable public health, public safety or environmental impacts.”

A comment of “serious concern” was filed by the Port of San Diego in response to the OPC report and Coastal Commission’s proposed guidance policy update.

“The [port] district has serious concern regarding the recommendation application of the probablistic projections for planning and design,” Jason Giffen, the port district’s vice president of planning and green port. “The 2018 Draft Science Update recommends that all communities evaluate the impacts from the ‘medium high-risk aversion’ scenario.

Giffen added the high-risk aversion scenario should not be implemented as a requirement until more data about its associated probabilities becomes available.

A representative from Heal the Bay stated, “While we agree that protecting public access is an important pillar of the commission … other impacts associated with sea level rise need to be fully considered, including the threat of displacement.”

“The rate of ice loss from the Greenland and Antarctic ice sheets is increasing. New scientific evidences has highlighted the potential for extreme sea level rise,” the OPC 2018 report stated, according to Coastal Commission staff. “Probabilities of specific sea level increases can inform decision. Waiting for scientific certainty is neither a safe or prudent option.”