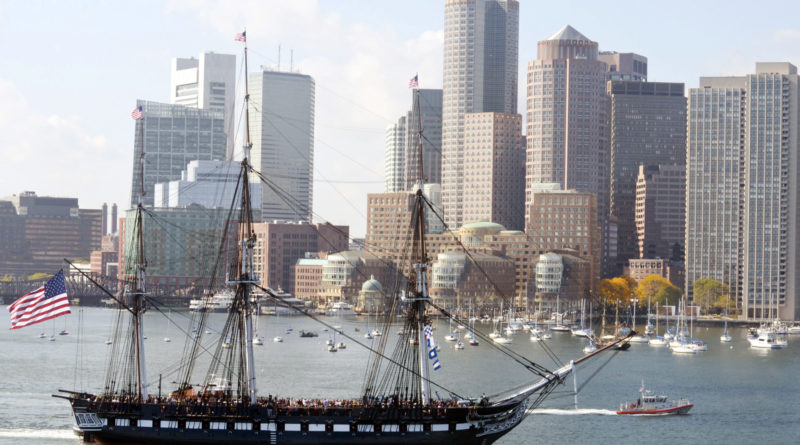 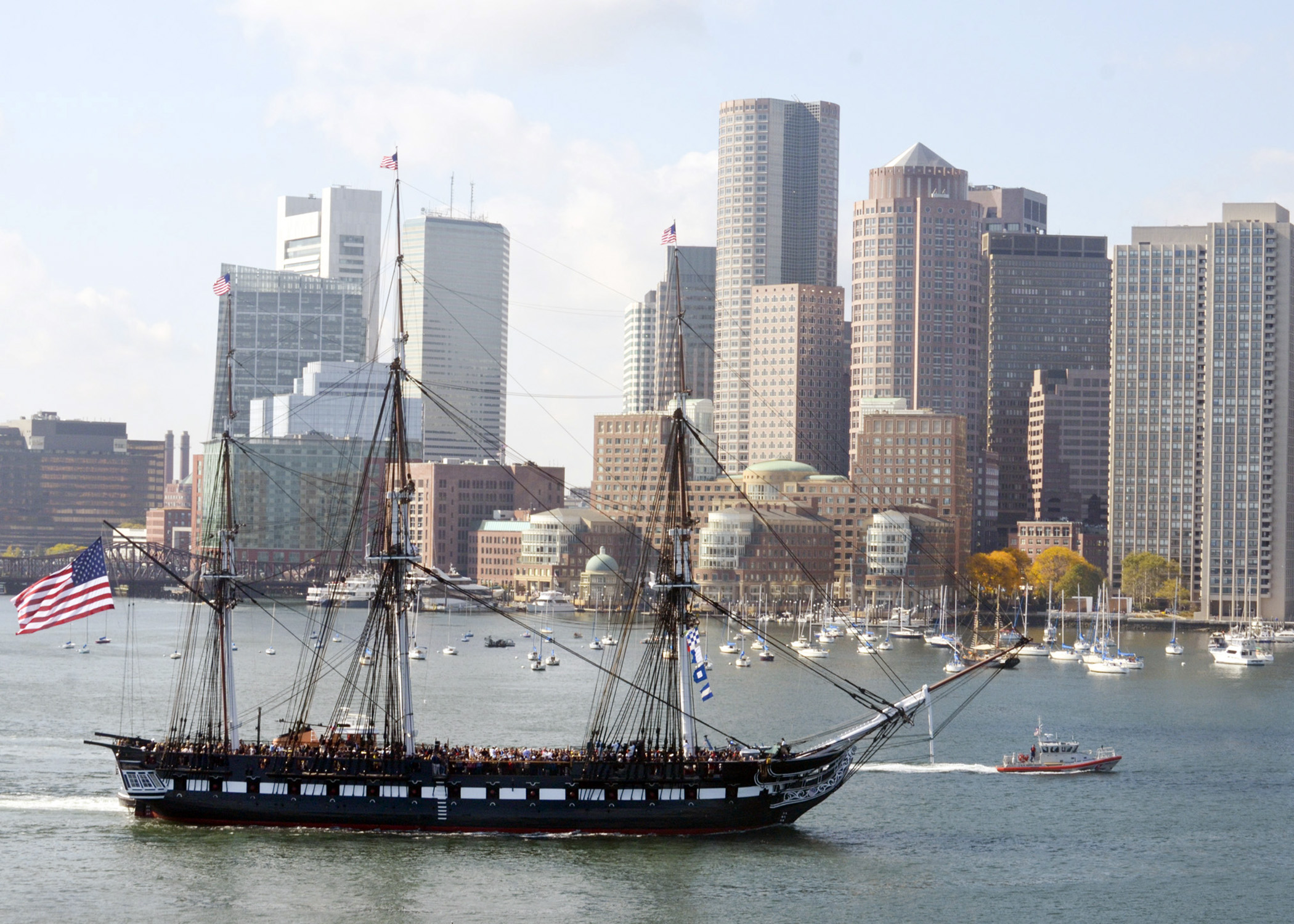 According to the United States Navy, the 204-foot frigate got underway in Boston Harbor on a celebration cruise of sorts as the vessel celebrated its 217th birthday. The sail was also part of the ship’s last time hitting the water for some time as it will undergo three years of restoration work beginning in 2015.

The ship was deployed on Oct. 21, 1797 after being built by Col. George Claghorn in Edmond Harrt’s Shipyard in Boston. As the world’s oldest commissioned warship afloat, USS Constitution actively defended sea lanes against global threats from 1797 to 1855. Now a featured destination on Boston’s Freedom Trail, the vessel and her crew of U.S. Navy Sailors offer community outreach and education about the ship’s history and the importance of naval seapower to more than 500,000 visitors each year.

U.S. Secretary of State John Kerry and U.K. Foreign Secretary Philip Hammond toured the ship on Oct. 9 before making their way to the Massachusetts State House.