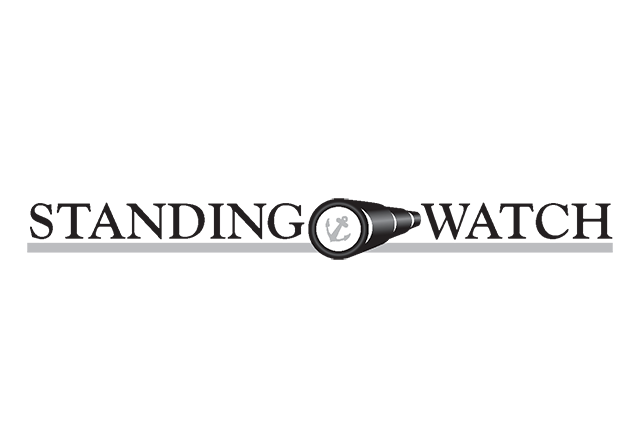 The office responsible for Dana Point Harbor audits gives all indications it would promote government transparency.

SANTA ANA — Today’s political climate makes it appear as if all levels of our government are falling short of keeping the public’s best interest in mind. The Orange County Auditor-Controller’s office hopes to avoid being labeled as a government entity disconnected from its constituents, promising to keep an eye on how elected and appointed officials spend the public’s money.

Eric Woolery might not be a household name but the county’s auditor-controller made waves in May when his office released an audit report revealing public employees were taking advantage of a hotel discount program at Dana Point Marina Inn. Both the hotel property and the adjacent Dana Point Harbor are county-owned properties.

In the fallout of the report Brad Gross resigned from his post as Dana Point Harbor director and the harbor department lost its independent status.

The harbor’s revitalization project appears to be moving forward and a groundbreaking for the planned improvements was held on June 29.

But of larger interest is how Woolery’s office could be an asset for the public. Woolery, a Republican, was elected to the Auditor-Controller office in November 2014.

A biographical page on his personal website boasts Woolery’s experience as an accountant who has overseen large government budgets and maintained fiscal balance and prudence. He currently monitors Orange County’s accounts and $6 billion budget.

His office promised to release audit reports this year, one analyzing the harbor’s Special Revenue Operating Fund, another reporting on the Ocean Institute lease, and a third scrutinizing Vintage Marina Partners’ operations of local concessions and the dry boat storage.

Until the reports are made public it is too early to tell how well Woolery’s office is doing in serving as a watchdog of government spending.

In the meantime we might have to take it on good faith Woolery intends be a voice for the Orange County taxpayer – which includes boaters in Huntington Harbour, Newport Beach and Dana Point.

Woolery himself took it upon himself to show he is, at least for now, deserving of a good faith belief he will watch how the taxpayers’ money is spent such as how the county will financially manage the Dana Point Harbor Revitalization, what with the waterfront venue now a division of O.C. Parks.

On June 13 Woolery co-hosted an event at his office called “Accounting For Activists.” The Log attended this meeting and estimated about 50 or so people were in attendance.

The meeting, which was also hosted by local news agency Voice of OC, aimed to arm attendees with information of how to analyze budgets and find nuggets of information to hold government agencies accountable.

Woolery explained the numbers would always look good – rarely, if ever, will anything unusual jump out at you. When he looked at the financial numbers for Dana Point Harbor, Woolery said everything seemed in order. It was only when he started to study items line-by-line and noticed a hotel discount program for friends and family did he think to start asking questions.

As Woolery went down the rabbit hole it became apparent the discount program was more than an innocent entry in the ledger and there was indeed an anomaly worth investigating.

Other tidbits shared at the “Accounting For Activists” workshop: Pay attention to percentage changes in budget, always follow the money, and government officials are actually required to help you find what you are trying to find.

Both Woolery and the Voice of OC publisher acknowledged finding anomalies and red flags are difficult tasks but the key is persistence.

What does this all mean?

Perhaps Woolery’s office can indeed serve as a public asset, helping boaters and the public at-large keep tabs on red flags in government spending and activities.

The impending audit reports for Dana Point Harbor will be a litmus test of how receptive Woolery’s office is to serving as a voice for the public.

Keep in regular touch with the Auditor-Controller’s office if you have any substantive questions about the management of your local harbor — specifically Dana Point, Huntington Harbour or Newport Beach.

The Auditor-Controller’s website has a “Resources” section to provide visitors with links and tools of where to look for relevant information. Also available on the website are financial statements, the county’s adopted budget, property tax reports, and a section called “COIN” (Civic Openness In Negotiations).