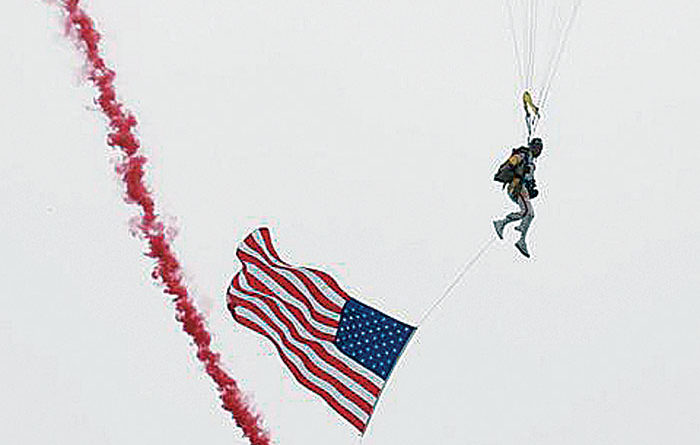 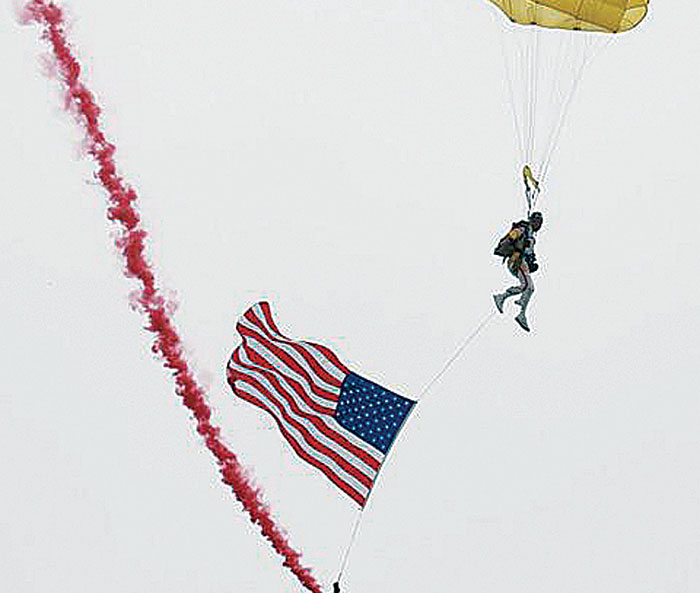 AVALON — Catalina Island’s inaugural air show went off without a hitch over the Sept. 29-30 weekend, bringing with it 167 aircraft visiting the island’s airport and a spectacular aerial display over Avalon Harbor.

“It was really a successful first show,” said show organizer Dan Teckenoff. “The town, the boaters and, really, the whole community really seemed to enjoy it and found a thrill to having an air show in Avalon Bay.”

As part of the fly-in early in the morning Sept. 29, more than 140 aircraft came into Avalon’s Airport in the Sky, recording one of the busiest days in the small airstrip’s history, according to airport director Jorge O’Leary.

Teckenoff said the highlight of the show for him was watching a restored 1950s-era Albatross seaplane floating in Avalon Harbor — just as it would have back in the days when seaplanes were one of the main forms of transportation to and from the island.

The air show featured multiple performers — including a DC-3, a sky diving team and others. A static display Sept. 30 at the Airport in the Sky featured 127 planes parked along the runway.

“It was really neat to see all of the pilots buzz the harbor as they left on their way back to the mainland,” Teckenoff said.

While the show was a success, the difficulty and logistics of putting on an over-the-water air show on an island made for an interesting first year, Teckenoff said. Before flying over, pilots had two stage areas in Torrance to go through flight checks before heading to Catalina.

“The logistic of the fly-in and having the air show on the same day made it a bit more difficult for the pilots. We will look into that for next year’s show,” Teckenoff said.

“Overall, it came off well — without a hitch,” Teckenoff said. “And, hopefully, in future shows, we can get some military displays in the show, as well.”