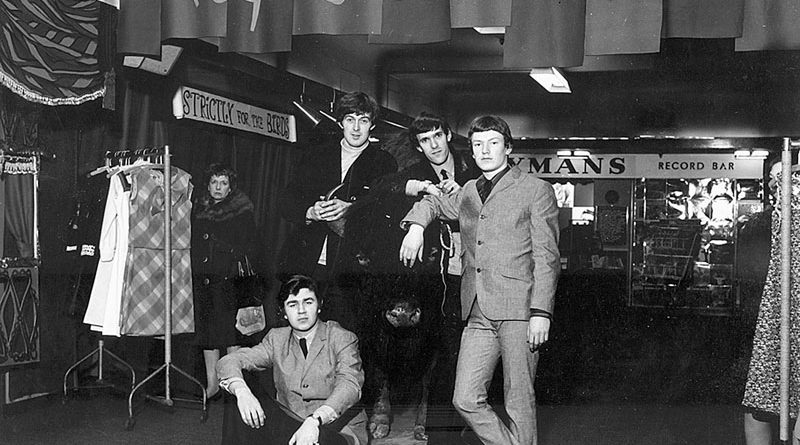 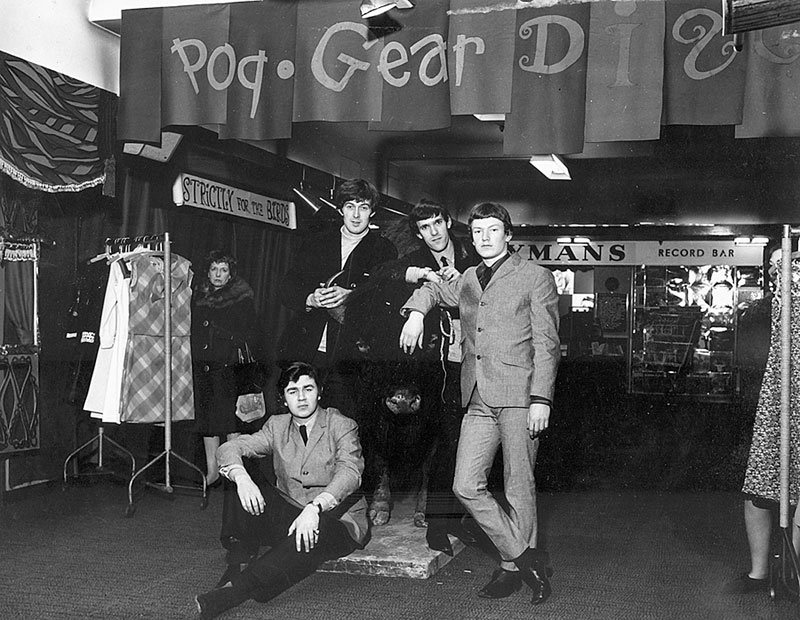 AVALON — The Catalina Island Museum will host a symposium celebrating the so-called “British Invasion” of rock ‘n’ roll musicians from across the Atlantic in the 1960s, June 30 at the Avalon Casino.

British groups — including the Beatles and the Rolling Stones — dominated the pop music charts from 1964 to 1967. Groups and individuals including Peter and Gordon, the Animals, Manfred Mann, Petula Clark, Herman’s Hermits, the Kinks, Gerry and the Pacemakers, the Dave Clark Five, Donovan and the Spencer Davis Group changed the course of American music and the landscape of pop culture forever.

What was it that made these British groups so appealing to Americans? The answers are surprising, and will be the focus of “The Catalina Island Museum Presents: The British Invasion Rocks America.” Catalina Island resident and rock icon Spencer Davis worked with the museum to organize the symposium. The Spencer Davis Group produced such hits as “I’m a Man” and “Gimme Some Lovin’” and was at the center of rock ‘n’ roll stardom during the 1960s.

“The symposium includes many of the best known figures of both American and British rock n’ roll,” Davis said. “I was really surprised and quite pleased that people like Peter Asher and Micky Dolenz almost immediately accepted our invitation to participate in the symposium. It was quite clear from the beginning that the idea was both timely and compelling. One thing is for certain: all of the participants tell wildly entertaining, highly insightful stories about when they were giants of rock ‘n’ roll.”

The Catalina Island Museum’s symposium will include television personality Martin Lewis, moderator; former DJ of pirate radio station Radio Caroline, Emperor Rosko; and musicians Davis; Peter Asher, of Peter and Gordon; and Micky Dolenz, of the Monkees. A question and answer period with the audience will occur after the symposium.

“The Catalina Island Museum Presents: The British Invasion Rocks America” is scheduled at 4 p.m. June 30 in the theater of the Avalon Casino. Immediately following the symposium at 6:30 p.m., participants will be available for a signing in the museum’s Harbor Room. The signing is free to the public.

The opening reception for the exhibition “Gimme Some Lovin’: The Spencer Davis Group” will take place at 6 p.m. in the museum.
Spencer Davis and the Catalina Island All-Stars will perform during a Fourth of July Concert and Fireworks at The Point at the Avalon Casino. The concert begins at 6 p.m.

For more information or to purchase tickets to the symposium, exhibition or concert, call the museum at (310) 510-2414 or visit catalinamuseum.org.